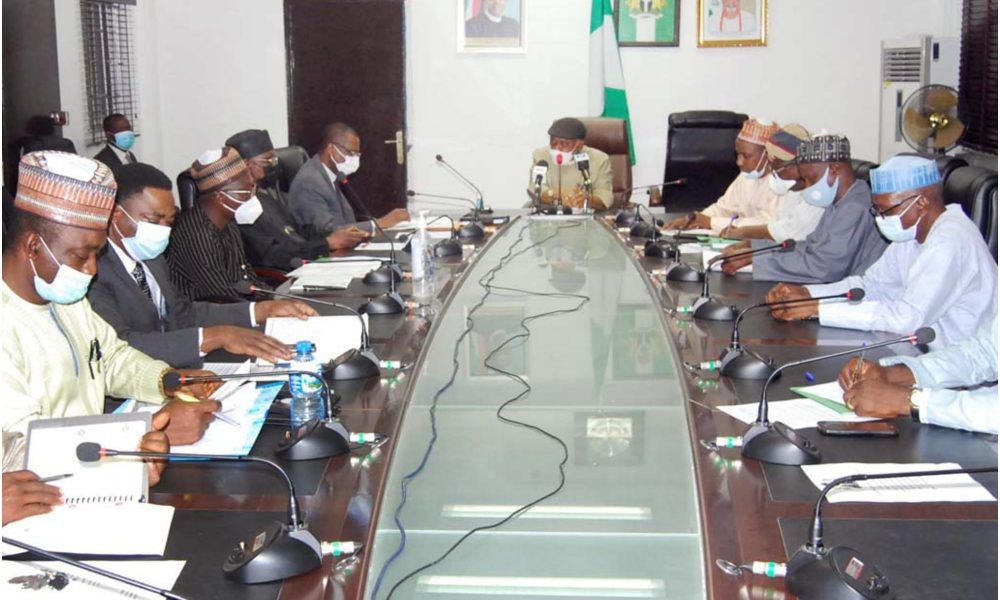 The Joint Action Committee of the Senior Staff Association of Nigerian Universities and National Association of Academic Technologists are set to meet with the Federal Government’s negotiation team led by Prof. Nimi Briggs on Friday, The PUNCH has learnt.

Sources in the Federal Ministry of Education confirmed the plan to our correspondent on Sunday in Abuja.
The PUNCH reports that SSANU and NASU, like the Academic Staff Union of Universities, are on strike following what the unions described as the failure of the government to meet some of their demands.
The strike by the unions commenced with a two week warning strike which started on March 27, 2022, while the extension of another two weeks commenced on Sunday, April 10, 2022, and it is still ongoing.

Some of the demands of SSANU include the inconsistent issue of the Integrated Payroll and Personnel information system, unpaid earned allowances, delay in the renegotiation of the FGN, NASU, SSANU agreements, and non-payment of minimum wage arrears.
Others include neglect and poor funding of state universities, non-payment of retirement benefits to outgoing members of the unions, and usurpation of the headship of non-teaching units in clear violation of conditions of service and establishment procedures, among others.
The unions like ASUU had also rejected the Integrated Payroll and Personnel Information System.

Confirming the planned meeting to our correspondent in Abuja, the National President, SSANU, Muhammed Ibrahim, said, “I can confirm that we truly received invitation to meet with the Nimi Briggs committee on Friday. That is official and I can authoritatively confirm that to you.”
Meanwhile, the spokesperson of the Ministry of Education, Ben Goong, in an interview with The PUNCH on Sunday, noted that the ministry would address journalists on Thursday in Abuja.
“The minister will break silence on the issue of strike on Thursday. He will be speaking at the State House. All the issues will be addressed,” he said.

ASUU meets FG
Also, the National President, ASUU, Prof. Emmanuel Osodeke, confirmed that the government would meet with ASUU.
He, however, did not mention the specific day of the week.
“Yes, we are meeting this week,” he simply said.

ASUU On Strike Because Of PDP – Minister