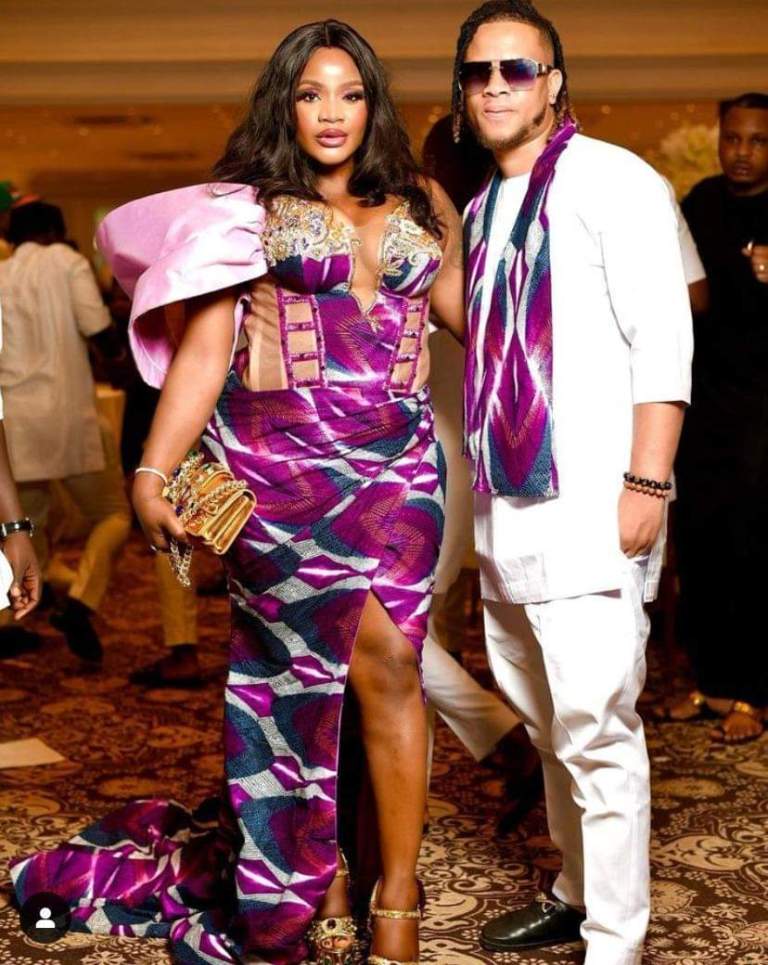 Nollywood actress, Uche Ogbodo, has slammed some critics who shame her for marrying a younger man, Bobby Marris.

Ogbodo, had courted social media trends on Saturday, after she bashed singer, Wizkid, over his ‘Rap is dead’ comment.

Lashing out at critics of her marriage, Ogbodo said, “Small thing, old woman, old woman, you marry small boy. Una popsy no be older women him dey like? Even ones way old pass me! Abeg shut up.”

Ogbodo had confirmed in February that she has tied the knot with Marris.