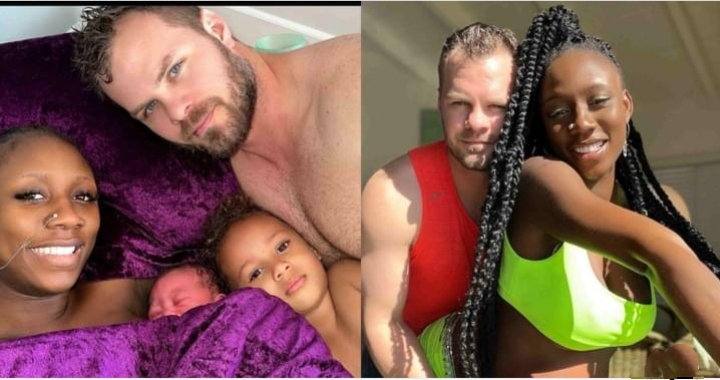 Dr. Justin Dean, the husband of popular Nigerian dancer, Korra Obidi, has set social media abuzz after he took to his Instagram page to announce his plan to divorce his wife.

This is coming a week after the couple welcomed their second child, Athena, together. 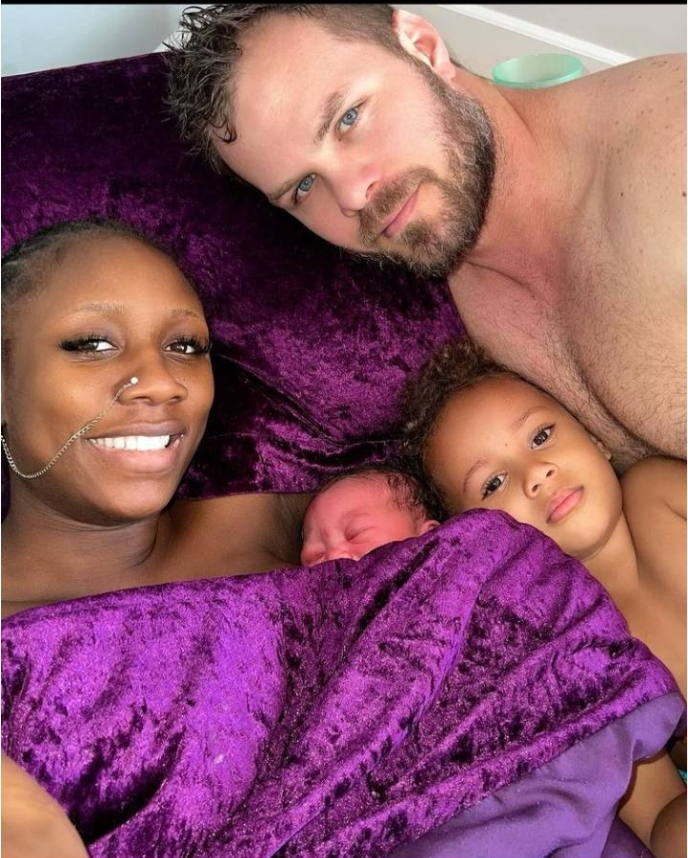 According to the doctor, he did his best to make the marriage work but he won’t continue to allow her treat him badly.

“Korra Obidi and I are getting a divorce. It’s over! I won’t be treated this way longer. I did my absolute best to make it work.”

He added in the caption: “I didn’t want this. I did my best. My heart broken.

“I supported her. I loved her. I don’t deserve the way I was treated. 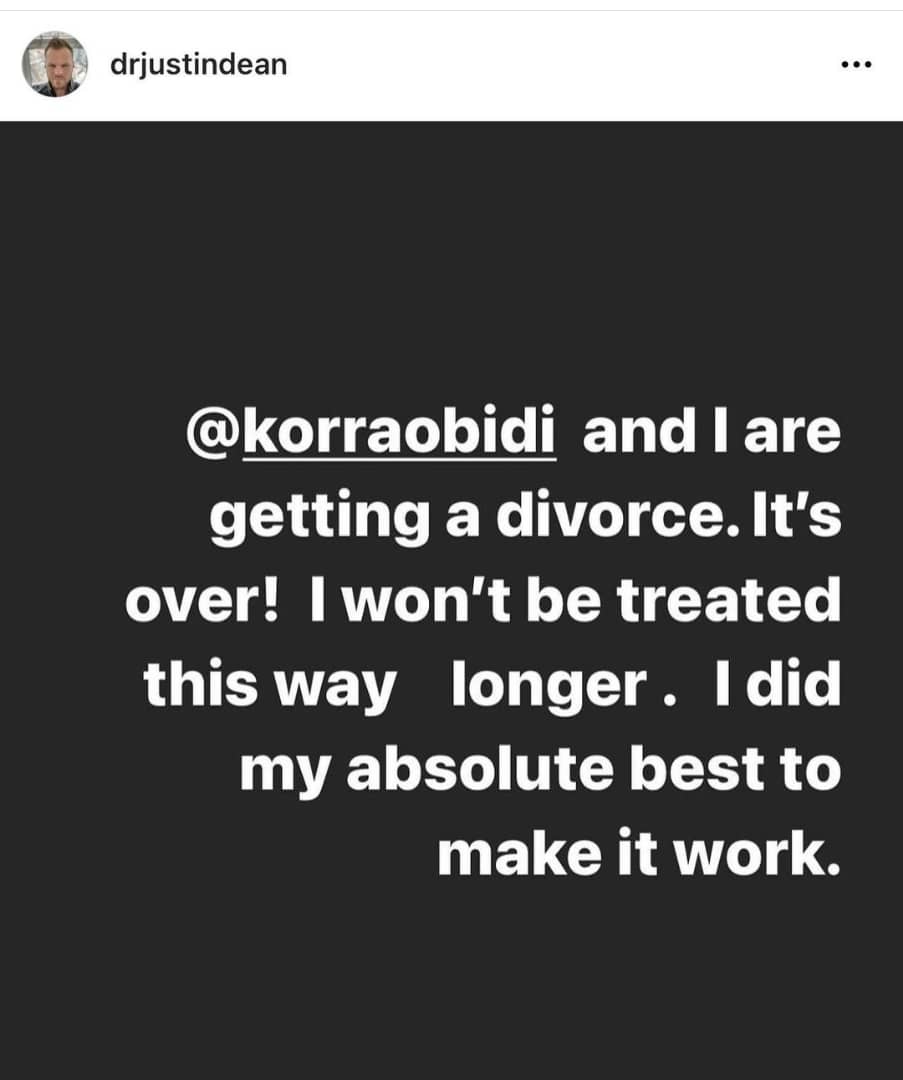 Reacting to the announcement, netizens took to Justin’s comment section to ask if his account was hacked, only for the doctor to insist that he isn’t joking. 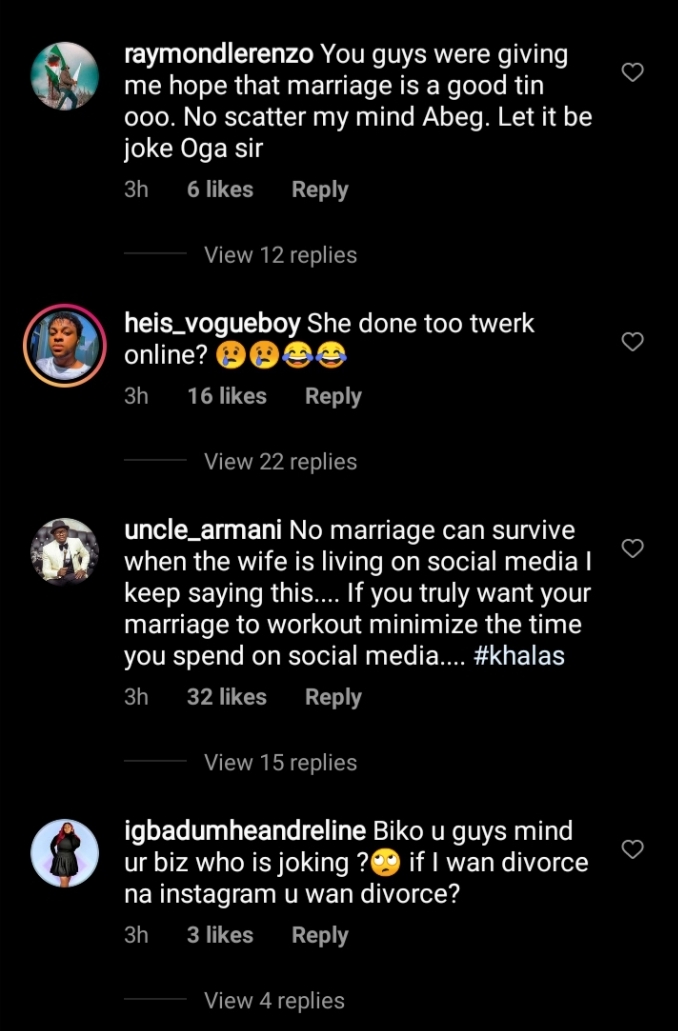 Reacting to the doubts expressed by netizens regarding his announcement, Justin shared a photo of himself with the caption ‘No joke’. 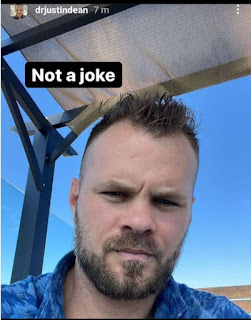 Prince Okojie’s Reaction As He Bumps Into Wife, Mercy Johnson Wearing his Expensive Shoe For A Video Shoot (Video)