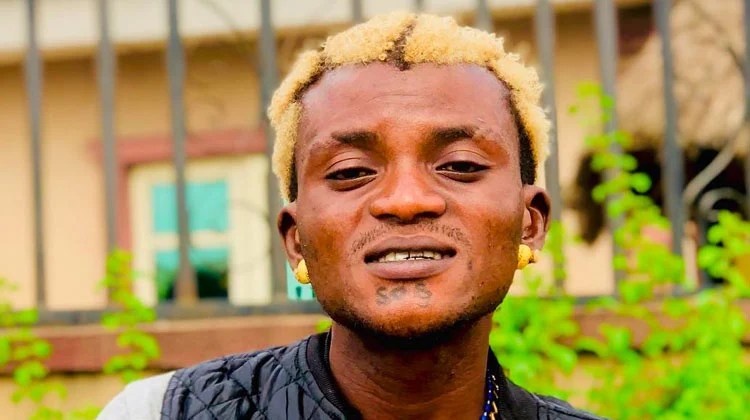 Queen Elizabeth II, the longest-serving monarch in British history and an icon instantly recognisable to billions of people around the world, has died aged 96, Buckingham Palace announced on Thursday.

The queen’s death came after the palace announced on Thursday that doctors were “concerned” for her health and recommended she stayed under medical supervision.

Meanwhile, Portable representing Nigeria made a tribute freestyle in her honour.