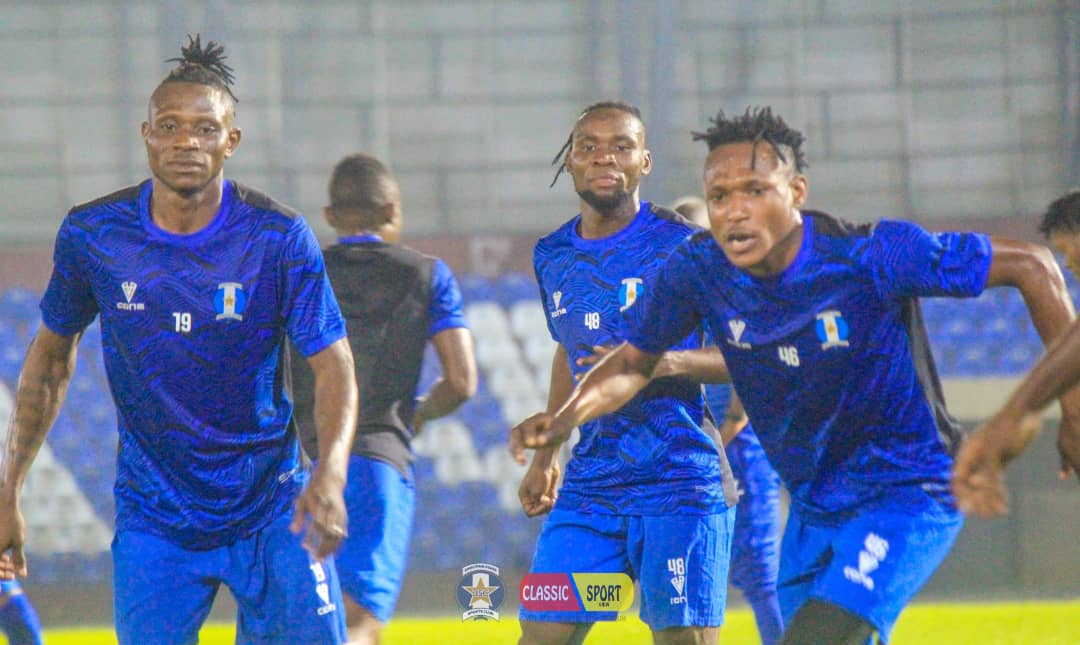 Shooting Stars Sports Club (3SC) of Ibadan will host their rivals of yore, Rangers of Enugu in a home game on Tuesday.

Lovers of the Nigerian Professional Football League (NPFL) are buzzing at the beautiful prospects a 3SC-Rangers game offers to serve.

Many years ago, a matchup of its lexical weight would have seen fans throw banter in beautiful mind games. That seems a long time ago these days, but in 2022, a fixture of its magnitude has still has a widely-accepted pedigree.

Shooting Stars, back to the NPFL after a 4-year hiatus have been at both ends of brilliance. On some days, they’ve caught the eye but on others, they’ve flattered to deceive. A clash against the Flying Antelopes however serves the value of historic importance. Home fans may not appreciate anything but an impressive outing at the Lekan Salami Stadium, Adamasingba.

Some of the players who have featured in this encounter in the past are former national team skippers and Nigerian football legends- Christian Chukwu and Segun Odegbami. Others are/were mainstays of the Nigerian national team of old like Alloysius Atuegbu, Muda Lawal, Emmanuel Okala, Felix Owolabi, etcetera.

While the modern times do not promise as much in terms of spectacle, there’s still a high level of prestige attached to any game between both sides, especially by their fans of old times.

Rangers coach, Abdul Maikaba is of the old fabric and understands the weight of the contest, to the fans and followers of both clubs.

“This is a top of the bill encounter that is laced with a lot of tradition and we are going to Ibadan to give out our best and ensure we come back with something to cheer. I am aware that encounter between both teams is always a derby dating back to many years and we expect the crowd to come out and see quality football on display, ” he said.

Massive games in the #NPFL on Wednesday. Shooting Stars v Enugu Rangers, based on the team’s pedigree, topples any other fixture.

However, there’s a game between Kano Pillars and league leaders Rivers United to look forward to as well.#NPFL22

On the 3SC bench is also a man who understands what the game means to locals having represented the team in the 1990s and in the 2000s. Edith Agoye led Shooting Stars back to the top division but his team’s performance this season has seen fans call for his head a number of times.

The Oluyole Warriors will hope to have resurgent attacker Gafar Olafimihan in his best elements against Rangers as he’s struggled to show the form that saw him help the team to the NPFL. Other players like Sunday Faleye, Kolawole Daniel, Malomo Taofeek, Oluwaseyi Okeowo are also expected to play strong parts in helping 3SC.

Rangers on their part will look towards Kenechukwu Agu, Elijah Ani, Tope Olusesi, Christian Nnaji and others to come to their finest to get something away in Ibadan.

The match billed to be played under the floodlights is the first night match in many years in Ibadan and is expected to bring the perfect rendition for the reincarnation of the ancient city’s one-time bubbly night life.