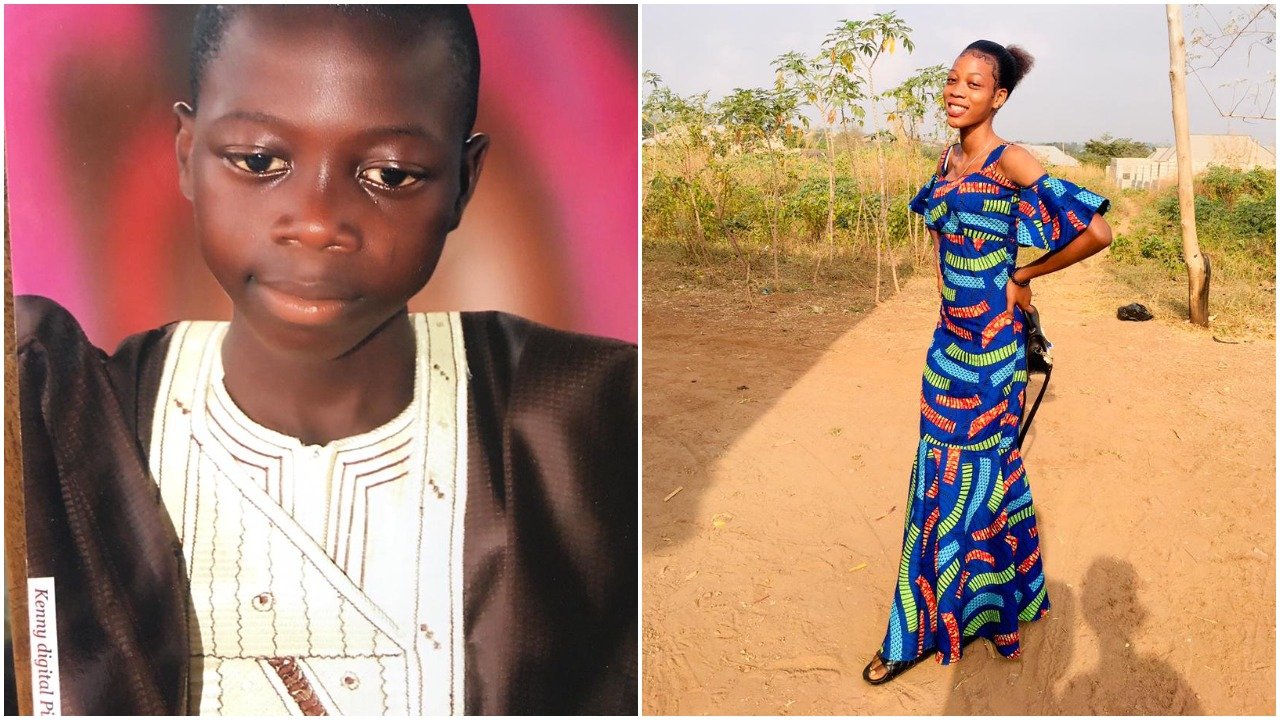 It was learnt that the victims were abducted from their residents around 9pm while they were carrying out domestic chores.

A source, who pleaded anonymity said the kidnappers entered the house as gentlemen, held the victims’ hand and forced their way out of the premises.

The victims’ grandfather, who was also present at the scene, was said to have passed out when he was hit in the head by the kidnappers.

It was gathered that after about twelve hours, the kidnappers contacted the family of the pupils and requested N15 million ransom before the duo could be freed.

“They came into the house around 9pm, just behind our house where David and her sister were washing their school uniform. Their grandpa too was seated there when the kidnappers appeared and held the two of them.

“The grandpa challenged them but one of them hit the man on the head and he passed out immediately. Their mother heard the noise and rushed out, but met the kidnappers’ stiff resistance.

“They shot in the air for a few minutes before taking to their heels,” the source said.

The spokesperson of Ogun State Police Command, Abimbola Oyeyemi, when contacted, confirmed the incident, saying the police is on top of the matter.