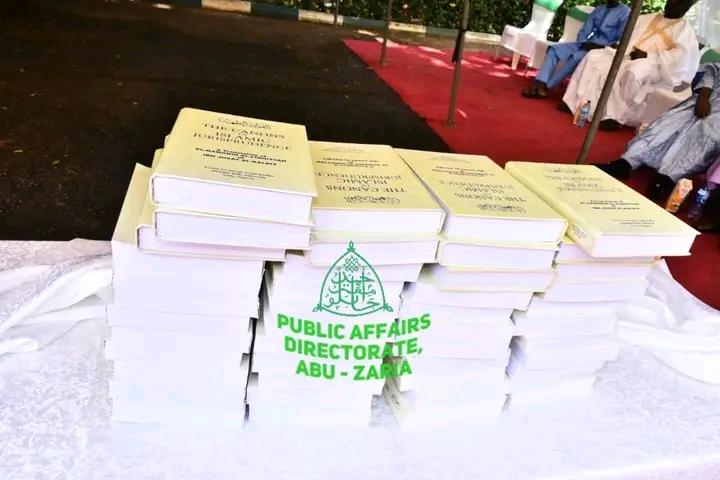 The Vice Presidential candidate of the All Progressives Congress (APC) in the 2023 general elections, Kashim Shettima, Saturday launched a legal document on Shariah with N2 million.

The legal document was unveiled and launched at the Centre for Historical Documentation and Research, Arewa House, Kaduna.
The book, titled : “The Canons of Islamic Jurisprudence”, was translated from Arabic into English by the Centre for Islamic Legal Studies (CILS), Ahmadu Bello University, Zaria.

About N9.5 million was realised at the launch of the translation of the Qawanin Al-Fighiyyah of Ibn Juzay Al-Maliky, a famous Islamic legal document used in the Lower and Superior Shari’ah Courts in Nigeria for jurisdiction.
A statement by Public Affairs Directorate of ABU, Zaria, on Sunday, which was sighted by NEWSUPDATES247, said Shettima acquired a few copies of the book at N2 million.

Shettima, who was represented by Prof. Haruna Yarima, also said that the book would immensely benefit academics, lawyers and judges.
“CILS is a long-standing research body mandated to train judges and conduct research in Islamic legal studies, especially the Maliki legal principles.

” The work is monumental as it carries unique style that creates a harmony between the various schools of Islamic jurisprudence.
” Equally, the book contains general and specific legal principles, precepts and maxims that will certainly aid lawyers, judges and other stakeholders in understanding Islamic law.

This is besides being a symphony of classical methods of legal thinking that combines the methodologies of the Maliki postulations and those of the Shafi’iy, Hanafi and Hanbali schools of Islamic law,” the statement said.
While saying that the Kaduna State government bought some copies of the book at N2.5 million for use at all its Shariah courts across the state, the statement APC gubernatorial candidate for Kaduna State, Uba Sani, picked some copies at N1 million.

Speaking at the occasion, Governor Nasir El-Rufa’i of Kaduna State, said that the book launch came at a time when the state government was contemplating overhaul of its Shariah Courts.
El-Rufa’i, who was represented by the Director-General, Kaduna Bureau for Interfaith, Barrister Tahir Umar Tahir, also said that the state government would buy copies of the book for guide in the Shariah Courts across the state.

In his keynote address, the Head of Department of Islamic Law, Nasarawa State University, Prof. Muhammad Abubakar, explained that many who had studied the book would testify that it is a work of brilliance, precision and authority.
Prof. Abubakar, who was a one time Director, Centre for Islamic Legal Studies (CILS), Ahmadu Bello University, also pointed that the translation would perhaps be the key to unlocking further developments in the application of Shariah.

Also speaking, the Vice-Chancellor, Ahmadu Bello University, Prof. Kabiru Bala, who was represented by the Director, Centre for Historical Documentation and Research, Arewa House, Dr. Shuaibu Aliyu Shehu, thanked and commended CILS for what he described as the “great effort” for the project.
The Director, Centre for Islamic Legal Studies (CILS), Ahmadu Bello University, Prof. M.B. Uthman, had earlier explained that the translation began in 2018 and rounded off this year.

Explaining the rationale behind the work, Prof. Uthman stated that not many understood Arabic, and hence the decision to translate the book from Arabic into English.
The Director described the book as the most reliable in Maliki School of Islamic Law, saying that the book would be of immense benefit to legal practitioners, academics and judges. 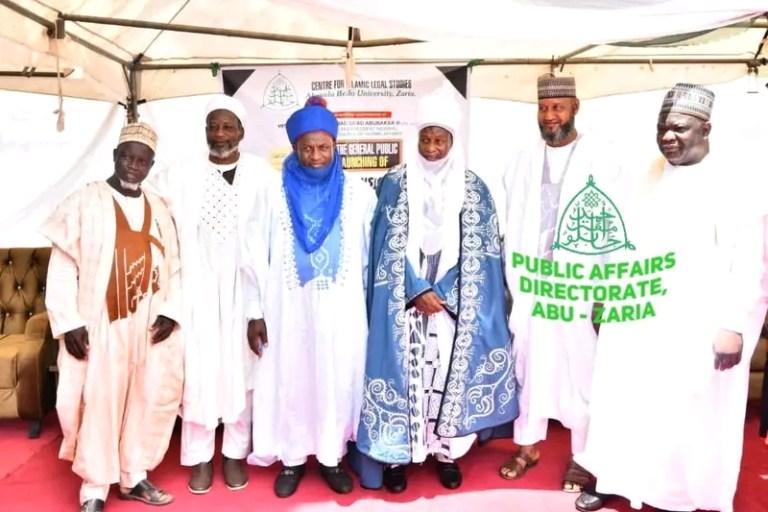 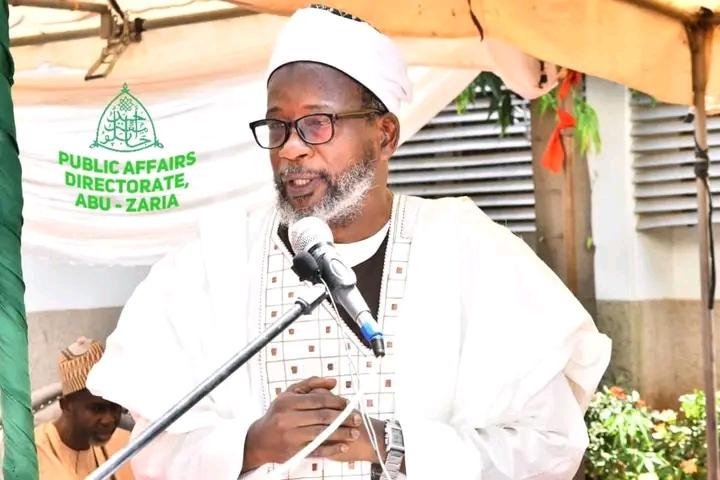 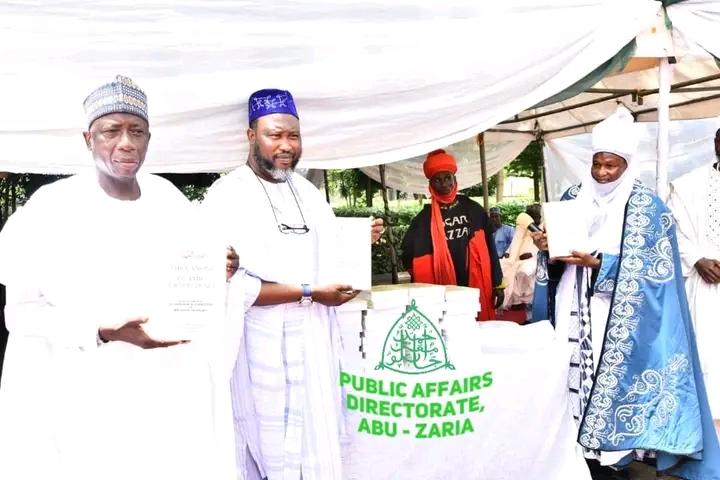