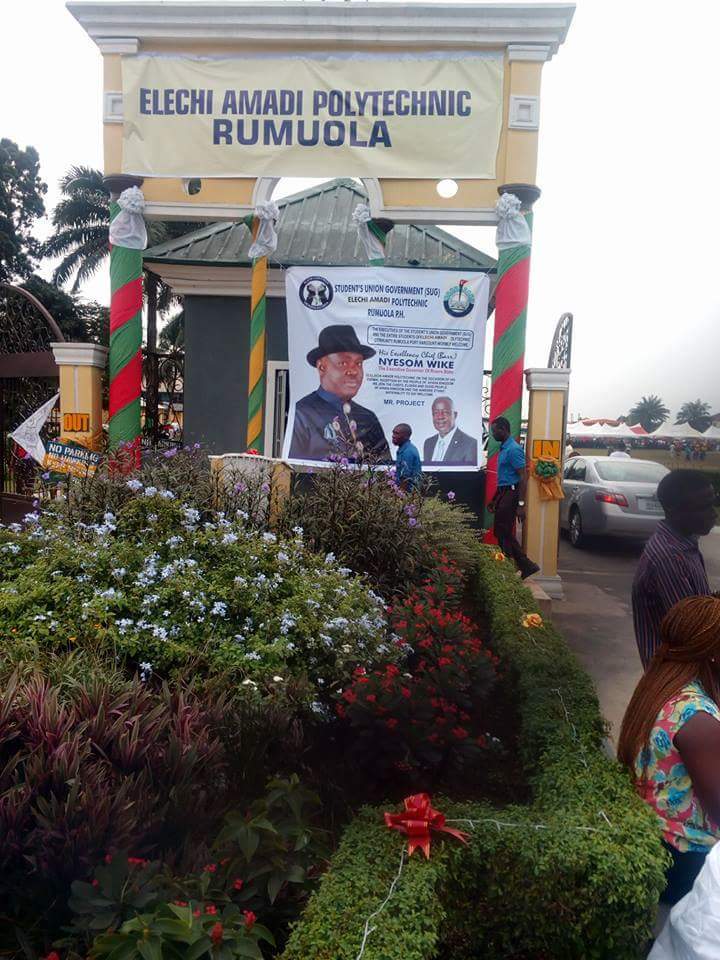 A lecturer at Captain Elechi Amadi Polytechnic, Port Harcourt, River State, has been suspended for three months over allegations of sexual harassment of female student. The lecturer, Tamunotonye Solomon, according to the school’s management, will face disciplinary committee to explain his involvement with the student, Blessing Audu.

Solomon and Audu, a 200-level student of the institution, have traded words openly in the media, stating their side of the issue. While Blessing had claimed that the lecturer accused her of stealing his N250, 000, after he refused his marriage proposal, the lecturer described the allegation as blackmail, saying he arrested the former because she stole his money and some office property.

But the management of the Polytechnic in a statement signed by its Registrar, Chris Woke, expressed annoyance with the development and dissociated itself from the alleged conduct of its staff.The statement reads, “The Management of Captain Elechi Amadi Polytechnic Rumuola, Port Harcourt is irked by the report in certain section of the media and disassociates itself completely from the alleged conduct of its staff, Mr Tamunotonye Zoe Solomon.

“The Management of Captain Elechi Amadi Polytechnic Rumuola Port Harcourt has, therefore, suspended Mr Tamunotonye Zoe Solomon for three months with effect from 10 January 2022, in connection with allegations of harassment and exploitation of a female student.”