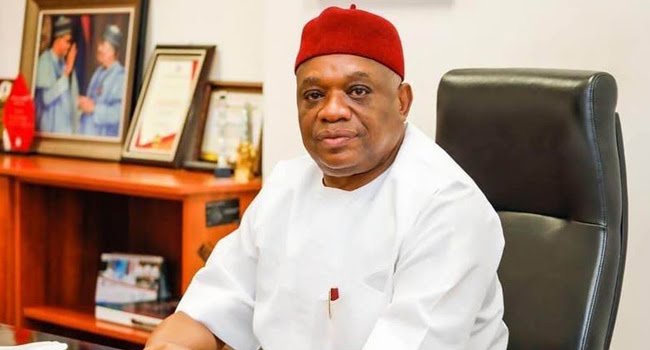 Senate Chief Whip, Orji Uzor Kalu has urged the Federal Government to reopen negotiation with the leadership of the Academic Staff Union of Universities (ASUU).

In a statement yesterday, Kalu, who is a former Abia State governor, lamented the disruption of academic activities as a result of the incessant strikes by varsity teachers.
According to Kalu, the Federal Government should also endeavour to implement the signed agreements with the lecturers in the interest of students, their parents, the education sector and the country at large.

“The Federal Government should urgently take all necessary measures to open a realistic negotiation with ASUU to stop the strike and implement the signed agreements in the interest of our students, their parents, the education sector and the country.
“We must stop playing with the future of our youths.”