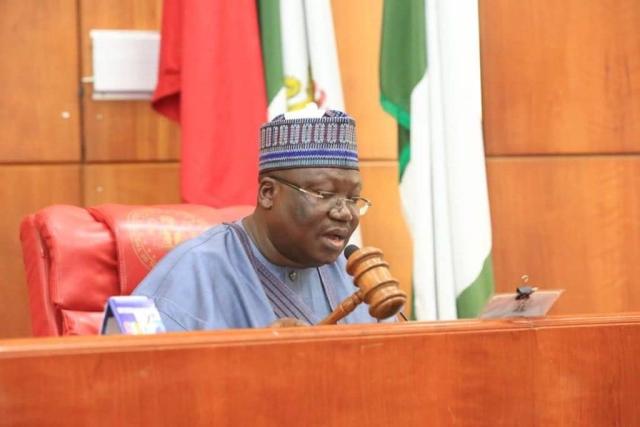 The Senate has rejected the proposal by the Federal Ministry of Health to borrow $200m under the Malaria Programme to buy mosquito nets in the 2022 budget.

The Senate Committee on Local and Foreign Loans’ rejection yesterday was in response to the Ministry of Health’s submission about its intention to borrow the amount for the purchase of mosquito nets for 13 vulnerable states.

The Permanent Secretary in the Ministry, Mahmuda Mamman, had justified the proposal before the panel.

He said, “The loan , if approved by the National Assembly and accessed, will be used to medically fight malaria in the 13 orphan states which cover 208 local government Councils and 3, 536 primary health care centres “

Oloriegbe wondered why N450m was budgeted for malaria treatment in the proposed 2022 budget and yet, plans are being made to borrow $200m for the same purpose.

He said, “This is unacceptable. We should be able to put our feet down when dealing with these donor agencies or creditors as regards loans to be taken and what it should be expended on.”

“ Don’t we have local manufacturers of mosquitoes nets and malaria drugs in Nigeria to patronise with the loan even if approved?

“ This is a clear case of money and jobs for the boys by creditors luring you for loans and railroading you on what it should be spent on.

“ Washington or whatever creditor offering the loan , should stop giving us money with one hand and taking it back with another hand through railroaded spending, “ he said.

Other members of the committee like Senators Adelere Oriolowo ( APC Osun West), Abba Moro ( PDP Benue South), and others, also blamed the Ministry for coming up with such an idea.

The N450m already budgeted for fighting the scourge in the alleged vulnerable areas, according to them, was enough.

They angrily asked the permanent Secretary to explain how the idea was arrived at and how it will be implemented.

The Permanent Secretary in his response said a subsidiary arrangement had been made with all the states involved through the required signing of the agreement.