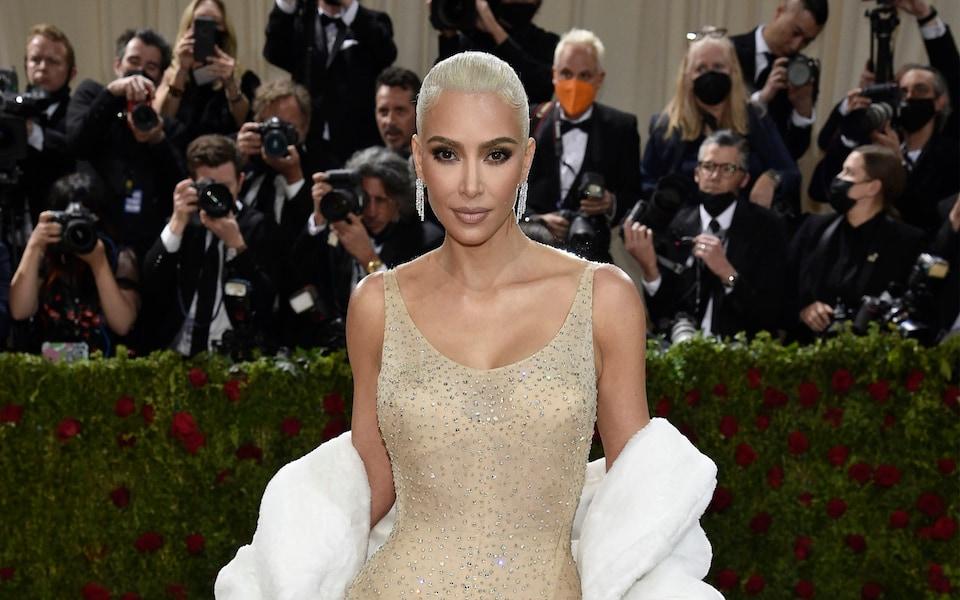 United States TV reality star, Kim Kardashian, has agreed to pay a $1.26 million fine for advertising EMAX tokens, the crypto asset security being offered by EthereumMax on her Instagram account.

The US Securities and Exchange Commission said Kardashian had received $250,000 for advertising the cryptocurrency, without disclosing she had been paid to do so.
In the settlement, the TV star also agreed not to promote crypto asset securities for three years.

SEC Chair Gary Gensler cited U.S. law that stipulates that people who tout a certain stock or crypto security, they need to disclose not only that they are getting paid, but also the amount, the source and the nature of those payments.
“This was really to protect the investing public when somebody is touting that stock and whether that’s a celebrity or an influencer or the light, and that’s at the core of what this isn’t,” Gensler said in an interview with CNBC.

Kardashian, whose post contained a link to the EthereumMax website, which provided instructions for potential investors to purchase EMAX tokens, agreed to pay the charge levied without admitting or denying the SEC’s findings.
“I want to acknowledge Miss Kardashian cooperating and ongoing cooperation. We really appreciate that. But in this particular case, this was about an influencer, a high-profile celebrity on their Instagram site, putting out a towel for this token,” Gensler added.

Her lawyer told BBC News: “Ms Kardashian is pleased to have resolved this matter with the SEC.
“Kardashian fully cooperated with the SEC from the very beginning and she remains willing to do whatever she can to assist the SEC in this matter.
“She wanted to get this matter behind her to avoid a protracted dispute.

“The agreement she reached with the SEC allows her to do that so that she can move forward with her many different business pursuits.”
Ms Kardashian, boxer Floyd Mayweather Jr, basketball player Paul Pierce and EthereumMax’s creators were sued by investors in January.

The legal action alleged they had collaborated to “misleadingly promote and sell” the cryptocurrency in a “pump and dump” scheme designed to inflate the price before selling to investors.
The U.S. regulator also charged Boxer Floyd Mayweather Jr. and a music producer known as “DJ Khaled” in November 2018 for allegedly not disclosing payments they received for promoting investments in initial coin offerings.

Neither Mayweather nor Khaled Mohamed Khaled admitted or denied the SEC’s charges, but agreed to pay a combined $767,500 in fines and penalties.
Gary Gensler, who chairs the SEC, called the case a “reminder” celebrity endorsement did not necessarily make a product worth investing in.
“Ms Kardashian’s case also serves as a reminder to celebrities and others that the law requires them to disclose to the public when and how much they are paid to promote investing in securities,” he said.

Anikulapo: Kunle Afolayan Speaks On Rejection Of His Movie By Nigeria Oscar Committee