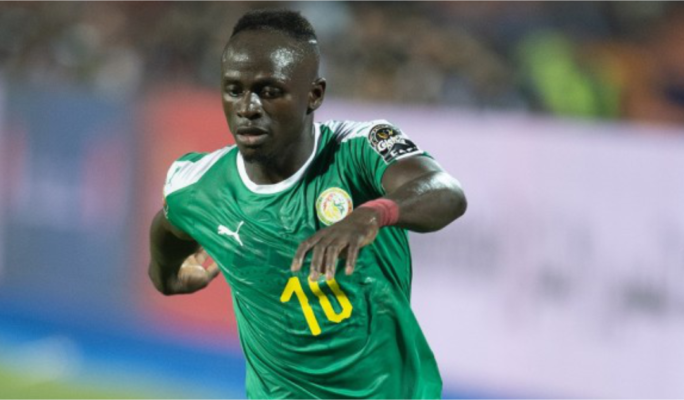 Senegal forward and AFCON hero, Sadio Mane etched his name in the history of Senegalese football when he struck home the winning penalty against Egypt in the final of the Nations Cup to hand the Terranga Lions their first ever title.

Aside declaring a public holiday to honour the feat, the players were given monetary gift, titles and lands, and the Mayor of the Senegalese region of Sedhiou is going a step further by having a stadium named after the Liverpool star.

Mane, 29, played all of Senegal’s games at the finals and contributed three goals in the march to the AFCON summit.

Mayor Abdoulaye Diop, according to Goal, has confirmed plans to name the city’s new stadium after Sadio Mane as a reward for his performances at the 2021 Africa Cup of Nations.

Mane hails from Sedhiou, a region in the South-West part of Senegal.

“Sadio Mane has honoured all of Senegal, the Sedhiou region and the entire Casamance area,” Diop said, per Sports News Africa. “I have decided to name the Sedhiou stadium after him.

“In doing so I wish to convey the gratitude of all the sons and daughters of the region towards him.

“He has made all of mankind aware of Bambali and Sedhiou, the region’s main town. This is a gift that Sadio Mane truly deserves.”