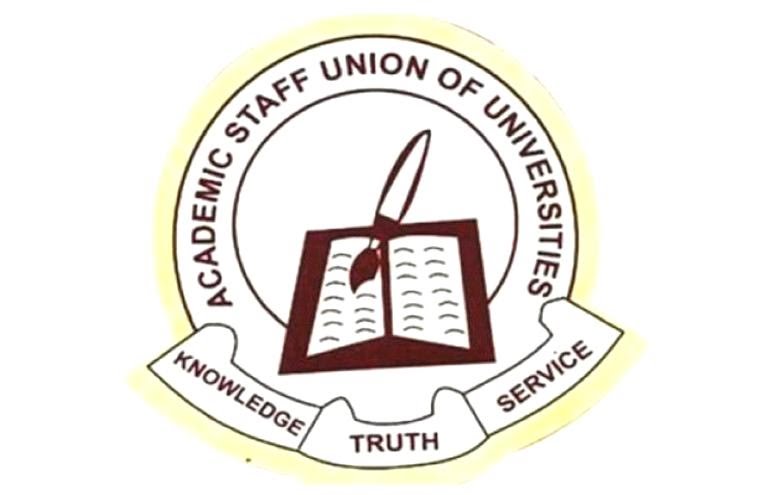 The union called on Governor Godwin Obaseki to constitute a normal Governing Council for the university for the genuine repositioning of the state-owned tertiary institution.

In a statement in Ekpoma, on Wednesday, by the chairperson and assistant secretary respectively and made available to journalists in Benin by Dr Cyril Oziegbe Onogbosele and Dr William Odion they called on Governor Godwin Obaseki to immediately dissolve the SIT.

Oziegbe and Odion noted that the sack has become necessary because the SIT is constituted mostly by some unqualified, incompetent and inexperienced persons who are not fit to preside over the management of a university.

The union recently accused and berated the SIT and its members for lacking adequate knowledge of the nature, functions and workings of a Governing Council of a university.

The chairman and the secretary urged the governor to act fast to save the institution from global ridicule and total collapse by sacking the SIT and restoring a normal Governing Council for the university.