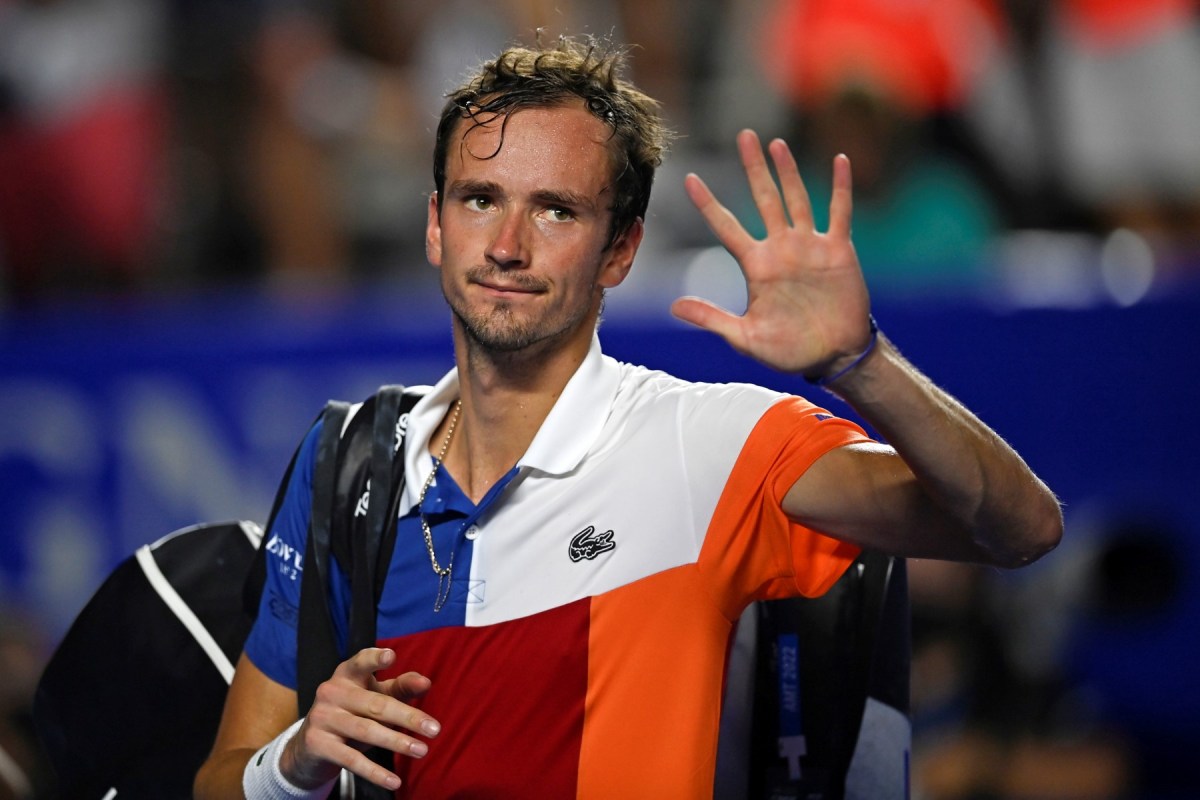 New world number one Daniil Medvedev’s spot atop the rankings could be under threat amid calls for Russia and Belarus to be expelled from the International Tennis Federation.

Following the Russian invasion of Ukraine on Thursday, the Ukrainian Tennis Federation are pressuring the ITF to ban Russia from all individual and team events. If the governing body decided to go through with such a drastic move, it would see players like Medvedev banned from competing.

Medvedev became the first non-Big Four player to hold top spot in the ATP rankings since February 1, 2004 – over 18 years ago. The Russian officially confirmed his new spot when the rankings were updated on Monday, with Medvedev capping a tremendously successful 12 months, including his maiden Grand Slam title when he won the US Open title.

The 26-year-old is the first Russian to be ranked world number one since Marat Safin in 2000, but Medvedev’s achievement has been overshadowed by the harrowing geopolitical news of the last week following Russian president Vladimir Putin ’s decision to invade Ukraine.

Hollywood Halts Releases in Russia, Including ‘The Batman’