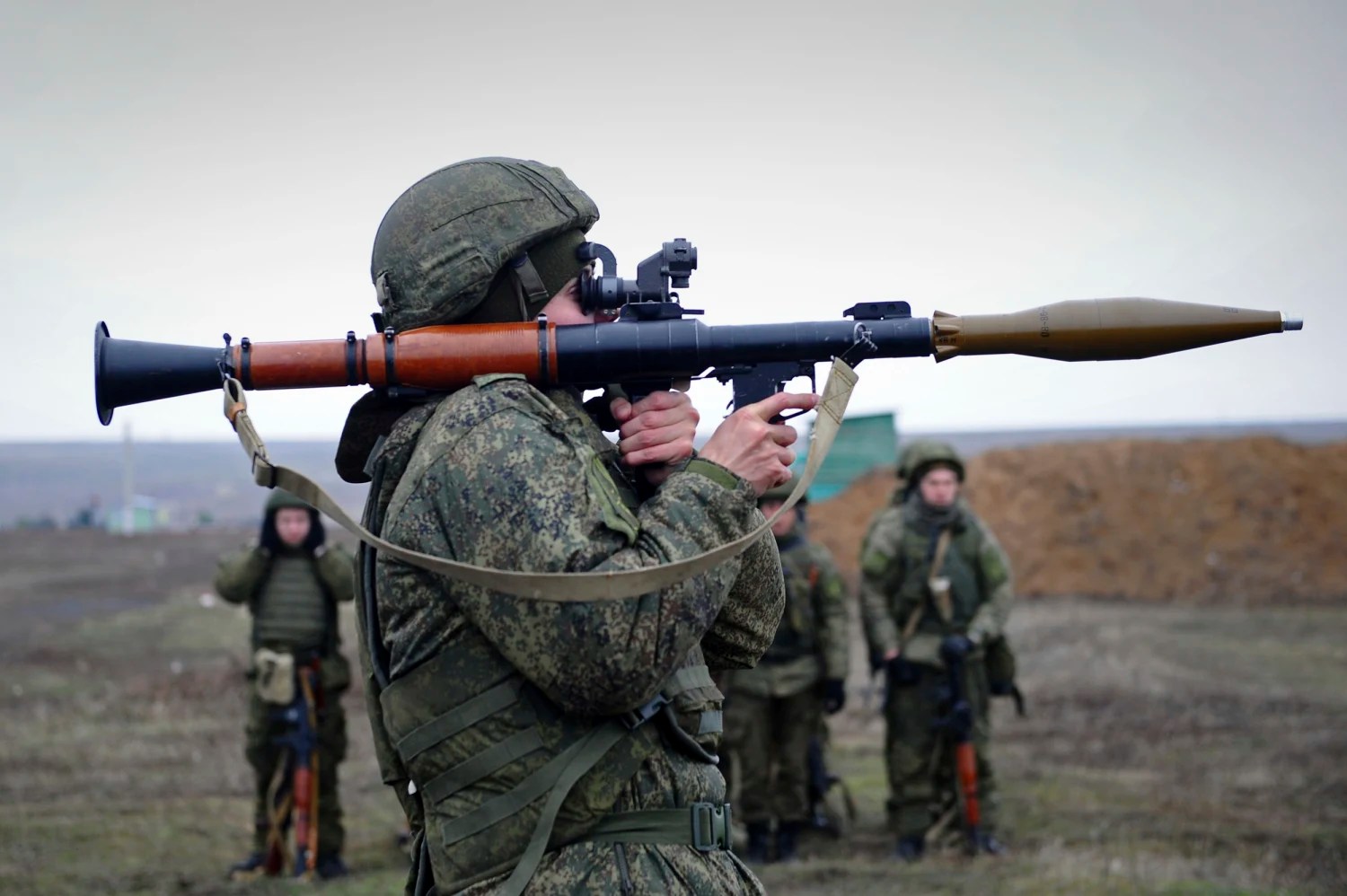 Morale has dropped so low within Putin’s army that troops have started shooting themselves in the leg to escape the fighting in Ukraine, it has been reported.

The soldiers, some of whom were conscripted into fighting, appear to be growing weary of war after three weeks of brutal fighting, with as many as 7,000 Russians killed so far.

With harsh punishments awaiting anyone who deserts their posts back home, some appear to have started taking extreme measures to ensure a quick route home, Daily Star reports.

According to Belarusian media outlet NEXTA , some of Putin’s men are looking for Ukrainian ammunition so they can shoot themselves in the leg, so as to not raise eyebrows.

In intercepted audio from a man calling his mother back home, he is heard saying they are searching for 7.62 bullets fired by their enemies, rather than 5.62 ammo fired by their Russian AK-74s.

Clearly desperate to escape the battlefield of Ukraine, he explained he cannot just go home as those who refuse Putin face prison sentences of around eight years.

In another intercepted conversation made public last weekend, a Russian soldier is heard saying: “They’ve been shooting at us for 14 days. We’re scared. We’re stealing food, breaking into houses. We’re killing civilians.

“Russian officers shoot themselves in the legs to go home. There are corpses everywhere. They collected eight wagons of cargo 200.”