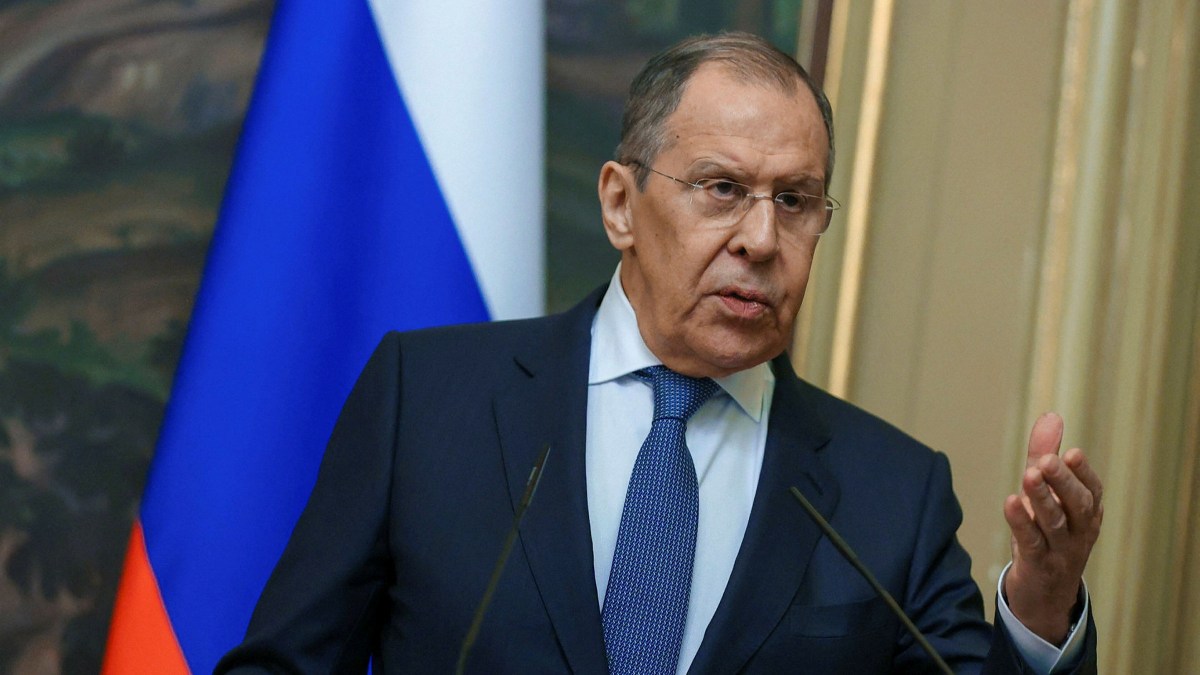 Russian Foreign Minister, Sergey Lavrov, said another World War would be “nuclear and destructive” for all parties and condemned Western sanctions on what he termed Kremlin’s unprovoked war in Ukraine.

Ukraine has not attempted to acquire nuclear weapons and Russia has provided no evidence to support its claims to the contrary. Putin over the weekend ordered the Kremlin’s nuclear arsenal to be on heightened alert, a provocative step that officials in the Biden administration and NATO allies called reckless. Military aid to Ukraine and more rounds of sanctions, however, did not waver after the escalation.

Lavrov said while Russian President Vladimir Putin’s government had been prepared for the series of stringent economic sanctions levied at Russia since the invasion of Ukraine, they had been caught off-guard by sanctions on athletes and personnel.