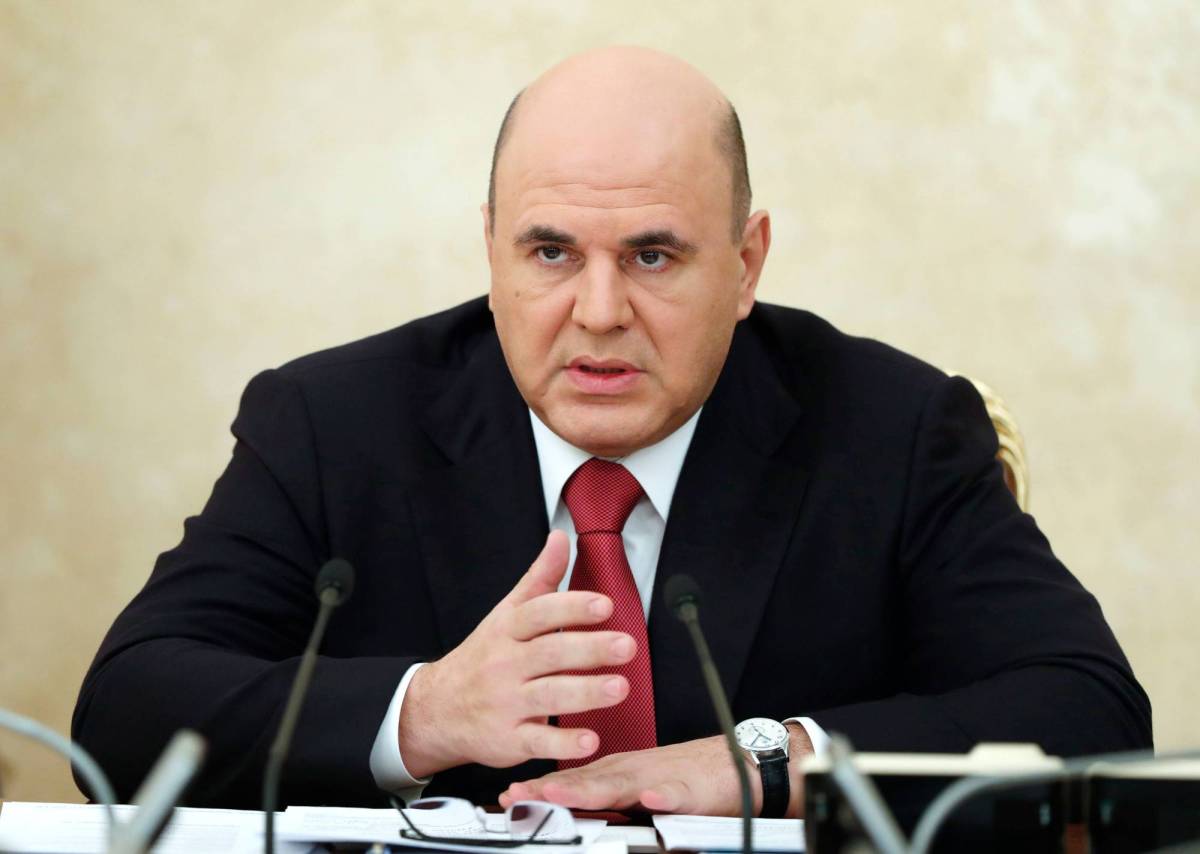 Russia will temporarily stop foreign investors from selling Russian assets to ensure they take a considered decision, not one driven by political pressure, the prime minister said on Tuesday, as Moscow responds to intensifying Western sanctions.

Russia’s huge sovereign wealth fund will also be pressed into action, spending up to 1 trillion roubles ($10.3 billion) to buy shares in Russian companies, a government decree showed, confirming an earlier report by Reuters.

“In the current sanction situation foreign entrepreneurs are forced to be guided, not by economic factors, but to make decisions under political pressure,” Prime Minister Mikhail Mishustin told a governmental meeting.

“In order to give business a chance to make a considered decision, a presidential order was prepared to impose temporary curbs on exit from Russian assets,” he said, without giving details.

The measures range from curbs on the central bank’s ability to use its gold and foreign exchange reserves to the exclusion of big Russian banks from the international financial system.

On Monday, a plunge in the rouble to all-time lows forced the central bank to hike its key interest rate to 20% and ask exporting companies to sell forex to support the currency.

Global companies which have operated in Russia for decades have said they will halt investments, including BP and Shell , shareholders respectively in Russia’s top energy company Rosneft (ROSN.MM) and Sakhalin 2 LNG plant.

Mishustin said Russia was “open to dialogue with constructively-minded investors” and that: “We expect that whose who invested into our country will be able to work here further on.”

On Tuesday, Connecticut Treasurer Shawn Wooden said he would direct the U.S. state’s pension funds to sell Russian assets, for moral reasons and to reduce investment risk in the state retirement funds, worth more than $47 billion in all. read more

Russia calls its actions in Ukraine a “special operation” designed not to occupy territory but to destroy its southern neighbour’s military capabilities and capture what it regards as dangerous nationalists.

The Institute of International Finance (IIF), a trade group representing large banks, has warned that Russia is extremely likely to default on its external debts.

With Moscow’s battered stock market closed for a second day on Tuesday, Russian billionaire Mikhail Fridman, who has been sanctioned by the European Union, warned that exiting Russian assets might prove difficult even without the temporary ban.

“I don’t think we would be able to divest assets in Russia right now because there are no buyers for the time being,” Fridman told reporters in London.