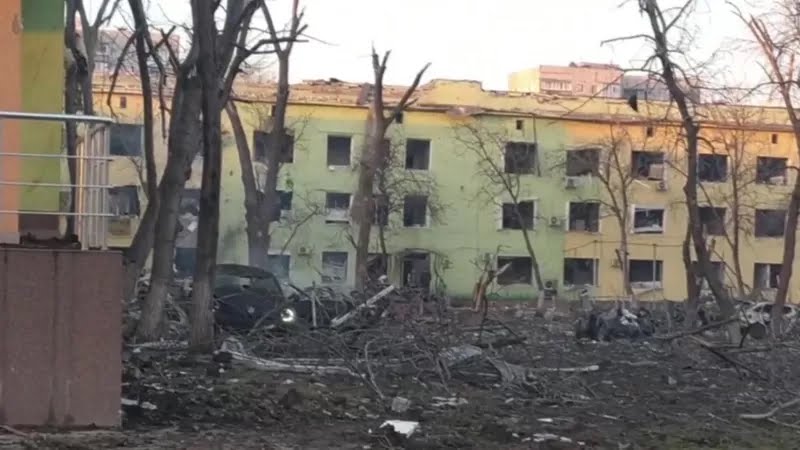 Three people have been killed in a Russian bomb attack on a Ukraine hospital in southern Ukraine, Mariupol city council said Thursday.

“As of today, we know that after the terrorist bombing by Russian aircraft of the children’s hospital in Mariupol there are 17 victims – children, women, doctors and three died, among them one child, a girl,” the council said.

The full extent of the casualties is unclear but preliminary reports said at least 17 people were injured in the bombing.