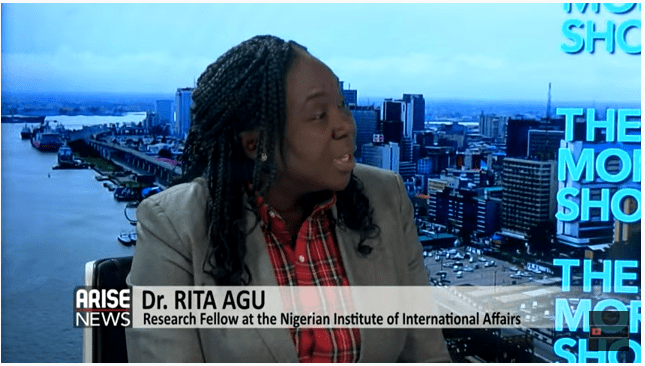 The UN General Assembly held a rare emergency session, in line with the adoption of resolution 377A(V), widely known as ‘Uniting for Peace’.

The emergency session was the 11th of its kind since 1950 and became necessary after Russia used its veto power last week to knock down a resolution of the UN Security Council condemning its invasion of Ukraine and calling for a cessation of hostilities.

He calls on Russia to stop the attacks and for soldiers to move back to their barracks.

According to Guterres, “Leaders need to move to peace. Civilians must be protected.  International humanitarian and human rights law must be upheld.”

He also expresses alarm over Russian nuclear forces that had been put on high alert, saying, “This is a chilling development. The mere idea of a nuclear conflict is simply inconceivable. Nothing can justify the use of nuclear weapons.”

To discuss emerging developments in the Russia-Ukraine crisis and what the international community should be doing to deescalate tensions, is Dr Rita Agu, a Research Fellow at the Nigerian Institute of International Affairs.

Tinubu Describes Himself As A Youth – Trending WithOjy Okpe