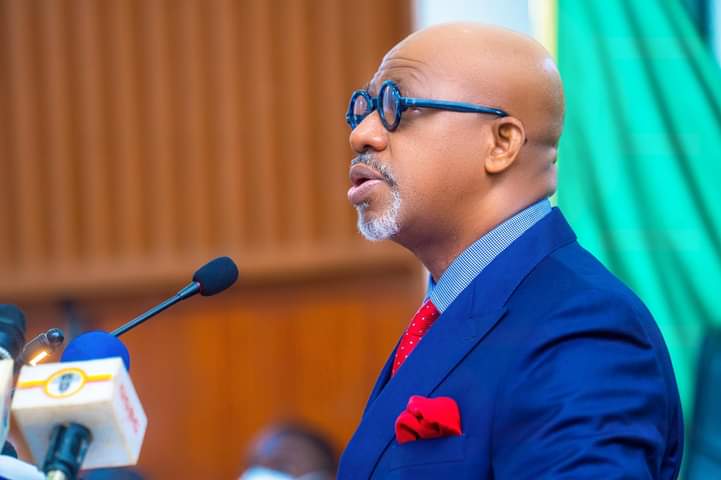 The Ogun State Governor, Prince Dapo Abiodun, has directed all serving political appointees with 2023 political ambitions in the State to resign on or before Jan 31 2022 to pursue their dreams.

In a statement issued in Abeokuta on Tuesday by his Chief Press Secretary, Mr. Kunle Somorin, said the directive had become expedient to avoid observed distractions and loss of focus in the discharge of their responsibilities.

Whilst noting that it is legitimate to have such ambitions, the Governor, however, said: “As an Administration unwaveringly committed to delivering on its electoral promises, any activity that is capable of undermining the implementation of the Building Our Future Together Agenda of the Administration will not be tolerated”.

Governor Abiodun counselled that those who cannot wait till the appropriate time for 2023 electioneering process should take their leave to pursue their ambitions without constituting a clog in the wheel of the implementation of government programmes and activities, the statement concluded.