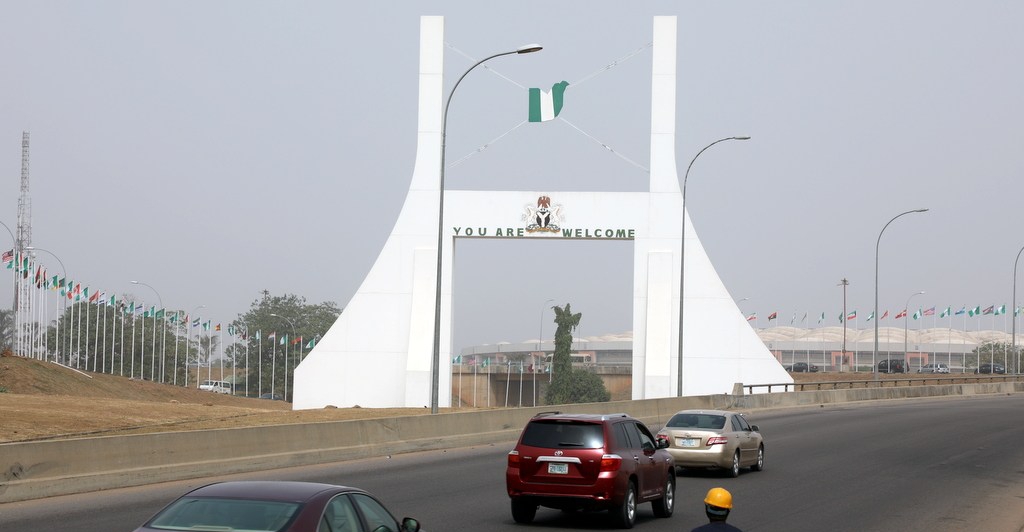 No fewer than 40 suspected internet fraudsters dressed in white were stopped from entering Mab Global Estate in the Gwarinpa area of the Federal Capital Territory.

It was gathered that security personnel manning the gate of the estate prevented them from accessing the estate around 11:45 pm on Friday.

According to residents, the suspected fraudsters said they came to honour a birthday party at a plot in which no celebration was happening.

They said the young guys were with bags and appeared as if they were up for a ‘ritual’.

The Chief Security Officer of the estate, Denis Omala, said they reinforced and came back around 2:30 am.

He said he had to call for reinforcement to subdue them.

“They dressed in white attempted to gain entrance into the estate around 11:45 pm but were not allowed in.

“They could not provide the requisite information on the particular house number that was expected. We turned them back. They returned strong in a convoy of 15 cars carrying over 40 people in white around 2:30 am.

“They became aggressive as they attempted to forcibly penetrate the estate. We had to call in all the security men and some residents to prevent them from breaching the peace of the estate.”

The Chairman of the Estate, Emeka Ihedioha, said he had to rush to the gate to ensure that the young men were turned back, adding that their intentions were not known.

He, however, urged the residents to be more vigilant.