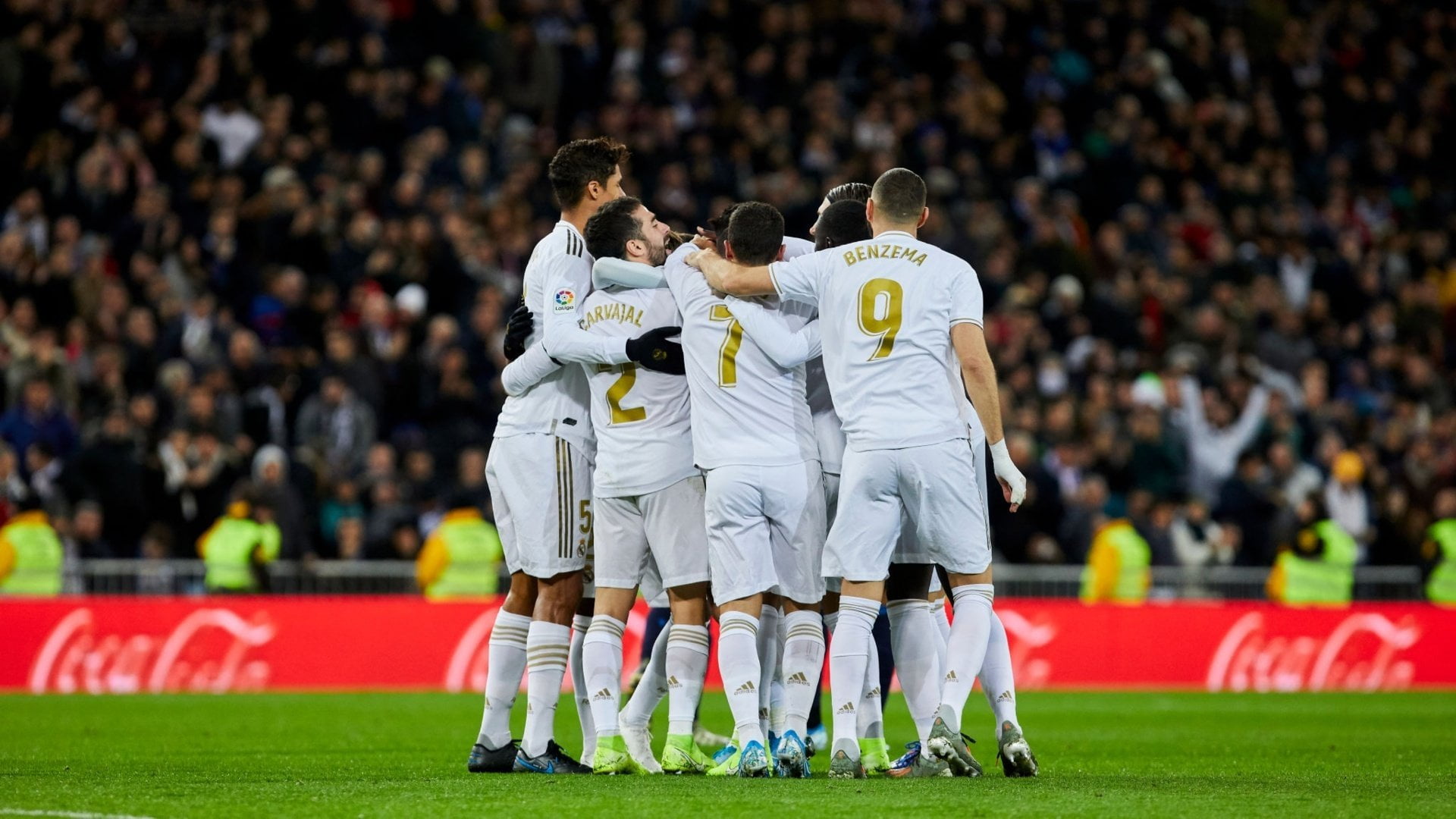 Chairman of the Nigerian Diaspora Commission, Abike Dabiri-Erewa, has revealed that Real Madrid defender David Alaba has invested in a philanthropic project in the country.

According to Madam Dabiri-Erewa, the yet-to-be-identified project will be launched very soon by the former Bayern Munich icon.

It would appear that Alaba is trying to reconnect with his roots after finding incredible success in Europe.
David Olatukunbo Alaba, born 30 years ago in Vienna to Nigerian parents, is widely regarded as one of the best defenders of his generation.

Nurtured and raised in Austria, Alaba represented his country of birth at the youth level but was eligible to play for the Super Eagles until October 2009.
In a match against France, Alaba made his debut for the Austrian national team, becoming their youngest player in history.

Alaba captained Austria during the UEFA Euro 2020, leading the team to the competition’s knockout stages for the first time in their history.
Arguably the most successful Austrian-Nigerian football ever, Alaba won 27 honours, including ten Bundesliga titles and two UEFA Champions League with Bayern Munich, before leaving for Real Madrid in 2021.

And in his debut season in Madrid, the defender played a crucial role as the Spanish giants claimed the 2021–22 La Liga, Supercopa, and Champions League trophies.