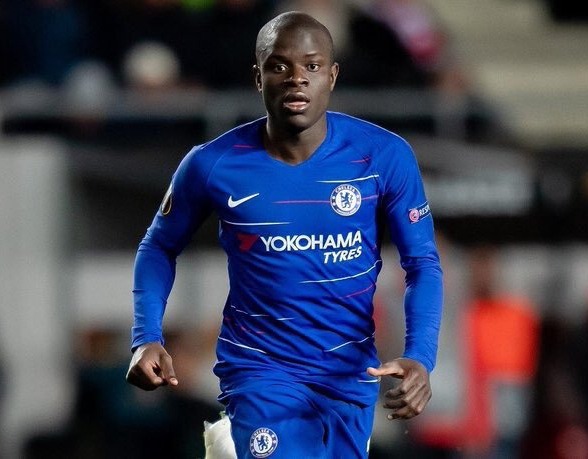 Paris Saint-Germain are reportedly looking at the possibility of signing France midfielder N’Golo Kante this summer.

Kante’s.future at Chelsea remain uncertain despite his status as a key member of the squad.

The Frenchman has made 25 appearances across all competitions for the Blues this season.

The 30-year-old has entered the final 18 months of his contract at Chelsea.

According to the Telegraph, PSG have identified the Blues man as a top target and may try to sign him in the summer.

Kante linked up with Chelsea in 2016, making 243 appearances across all competitions, winning six trophies with the Blues.