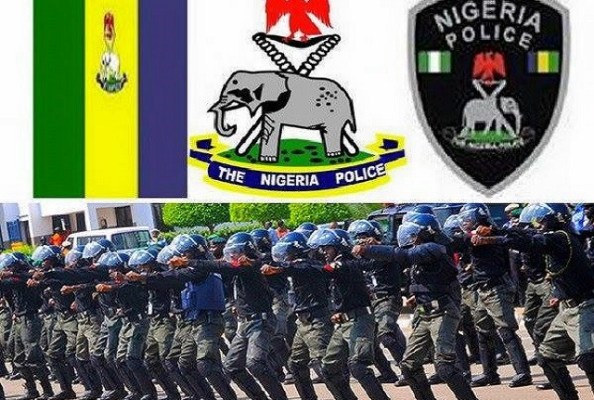 FOLLOWING threats by its workers to embark on a three-day warning strike this week, the Police Service Commission has summoned the Inspector-General of Police, Usman Baba, to a meeting on the ongoing recruitment of 10,000 constables.
It was learnt that the PSC management agreed during their meeting to meet with the IGP to seek the way forward on the workers’ demand.

A senior official, who confirmed the planned meeting, said, “The PSC management will meet with the police boss to reach a middle ground on the recruitment issue and avert the planned strike by the workers.”
Meanwhile, the workers have finalised plans to embark on strike in protest against the commission’s alleged abdication of its responsibility to the police.

The workers are accusing the commission led by Alhaji Musiliu Smith, a retired Inspector-General of Police, of surrendering the recruitment of constables to the police in violation of the order of the Court of Appeal which upheld the mandate.
Disclosing this to The PUNCH on Saturday, the Chairman, Joint Union Congress, PSC chapter, Adoyi Adoyi, said the workers would this week hand over a three-day strike notice to the commission’s management if it failed to take over the ongoing recruitment of constables currently being handled by the police headquarters.

Adoyi disclosed that the PSC staff members did not perform any role in the 2021 recruitment, adding that they merely attended the screening of constable applicants as observers, noting that the whole process was handled by police personnel.
He said, “During our meeting with the commission’s management last week, we handed down a list of demands which include the retrieval of our mandate to recruit constables from the police, promotion of staff and annual staff training.

‘’The management promised to discuss our demands at their meeting. However, we will be issuing strike notice to them this week as we earlier informed them during our meeting last Tuesday.’’
Our correspondent reports that the PSC and the police had been at loggerheads over the recruitment, with the police staking a claim to the mandate.

The 2020 recruitment of constables had run into troubled waters when the police took over the exercise but the controversy was laid to rest when the Court of Appeal ruled that the commission had the constitutional mandate to carry out the recruitment.

Despite the court order, the police carried out the recruitment of the 2021 batch of 10,000 constables and had also commenced the 2022 batch, a development that the workers have vowed to resist.
The PSC spokesman, Ikechukwu Ani, could not be reached for comment on the planned strike as calls to his phone rang out.