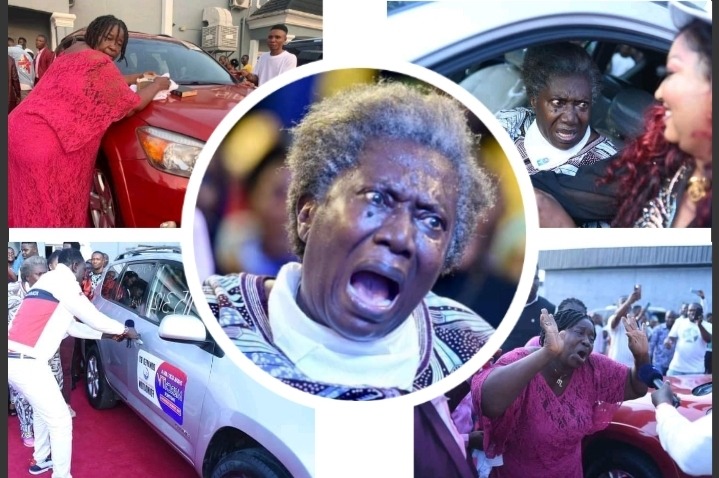 Veteran Nollywood actresses, Chinwe Owoh and Cynthia Okereke have shed tears of joy after popular pastor, Prophet Jeremiah Omoto Fufeyin, surprised each of them with a brand new ride.

The Warri based prophet who is known for his selfless and generous acts blessed the lives of the movie stars with new cars with N6m each, accompanied with 2 million naira cash each for fuelling. 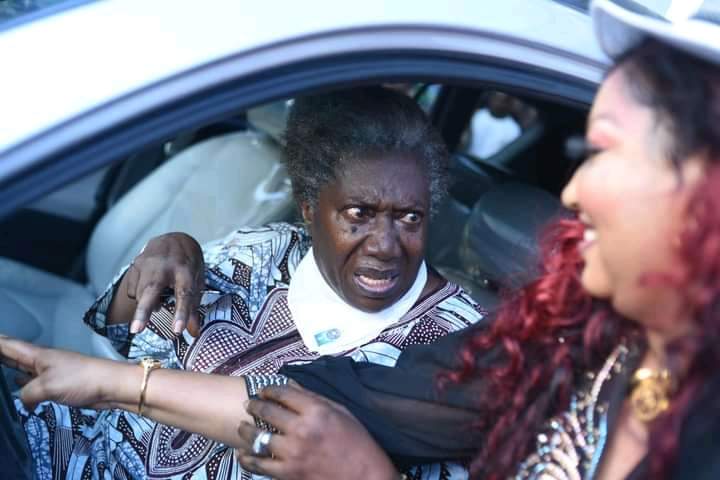 This is coming months after he gifted their colleague, Clem Ohameze with N8 million naira to pay for his medical surgery  which would correct his cervical vertebrae and strengthen his limbs, following Clem’s public cry for support.

The two seasoned actress were seen in  tears as they thanked the pastor for the unexpected gifts. 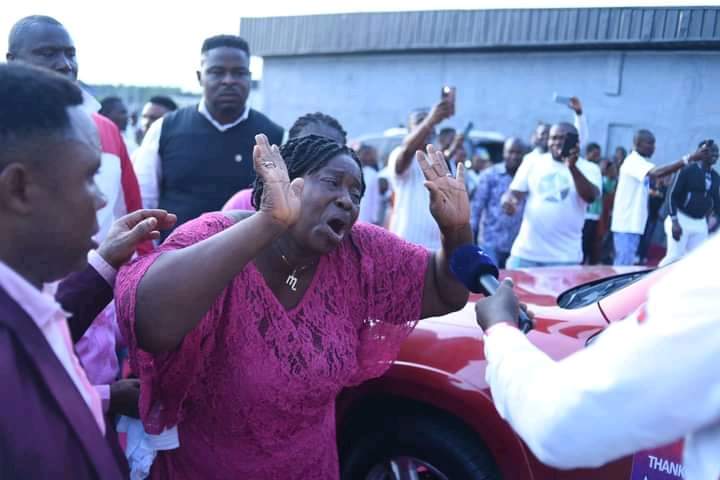 The good news alongside photos from the event was shared on the official facebook page of Prophet Fufeyins church, Christ Mercy Land Ministry.

“It was a great and glamorous service today, as Prophet Jeremiah Surprised two Veterans Nollywood Actress Cynthia Okereke and Chinwe Owoh with a Car gifts worth 6 Million Naira each with the sum of #2,000,000 Million Naira cash to support the fueling of the vehicles.” 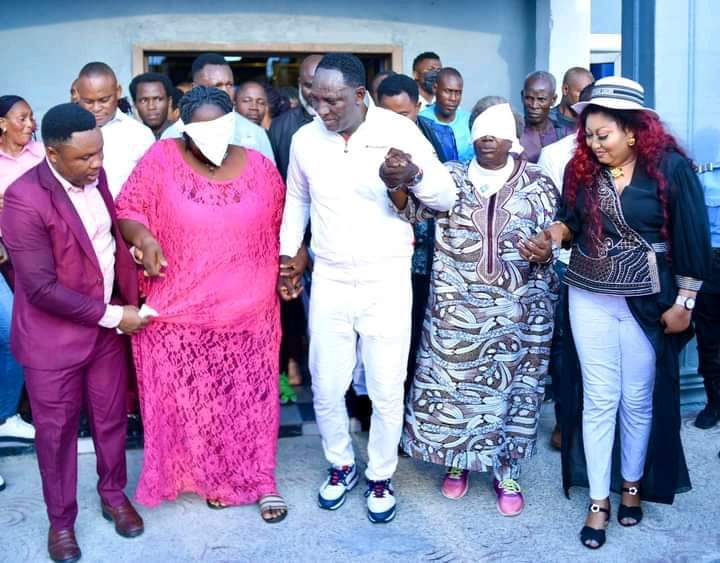 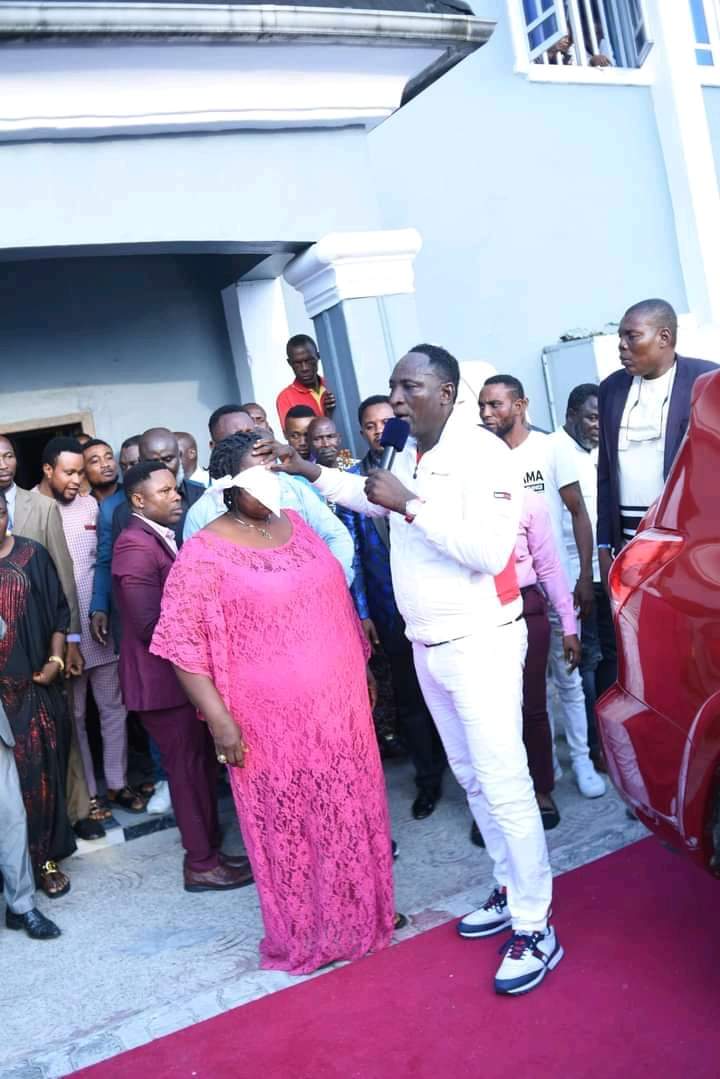 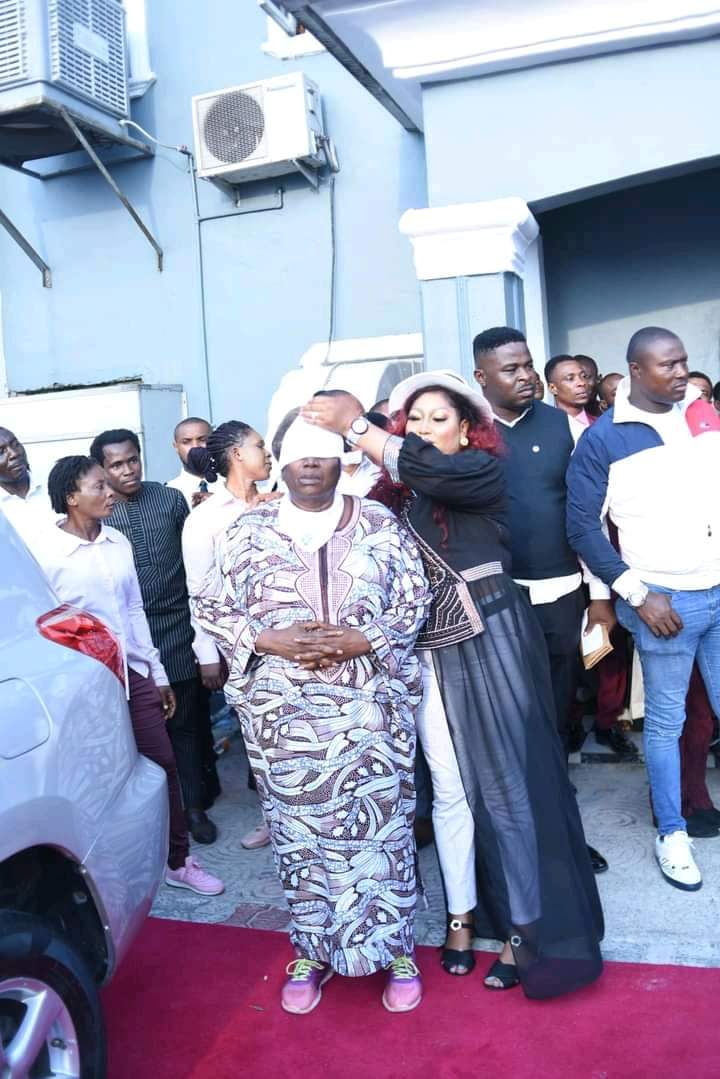 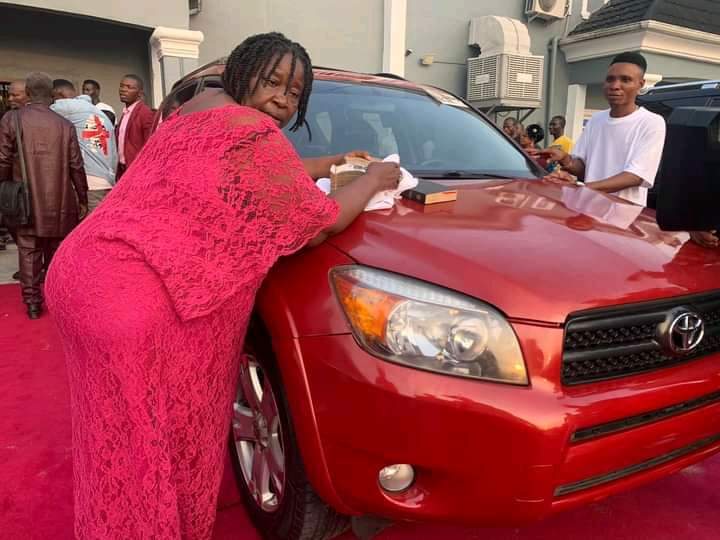 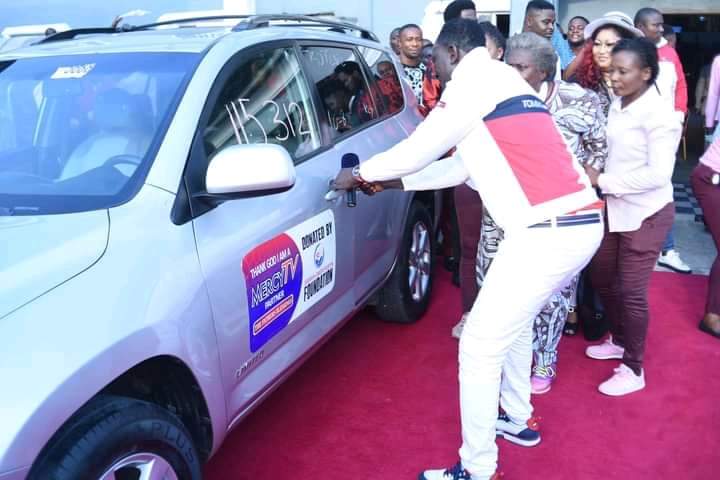 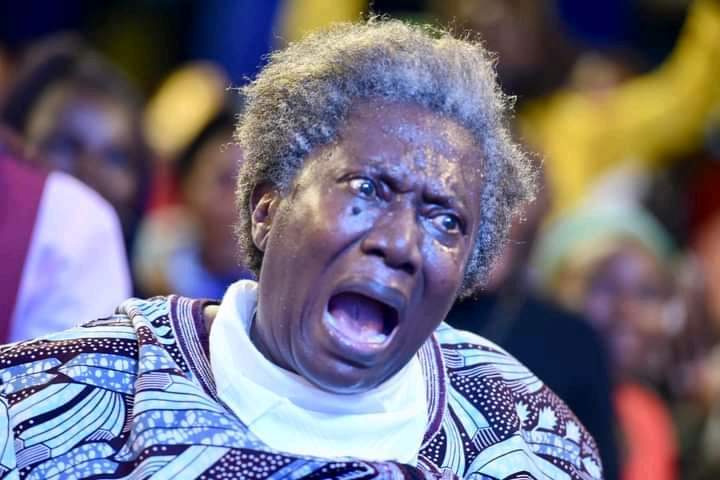 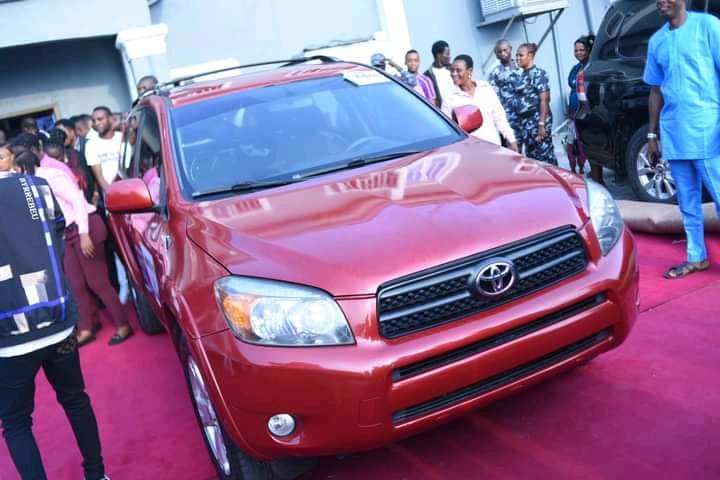 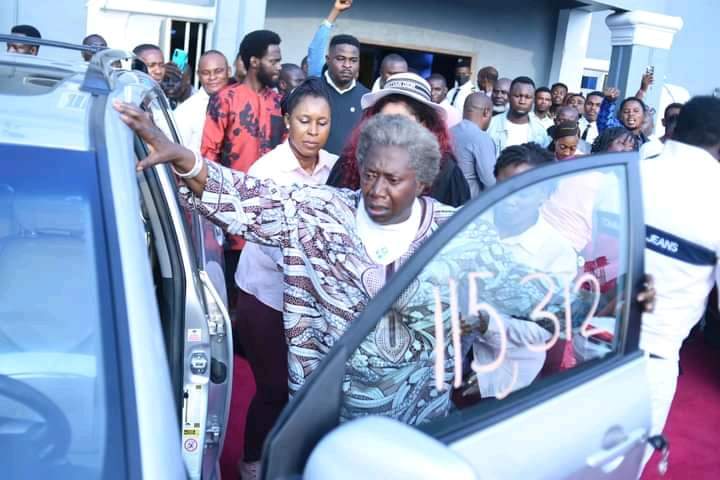 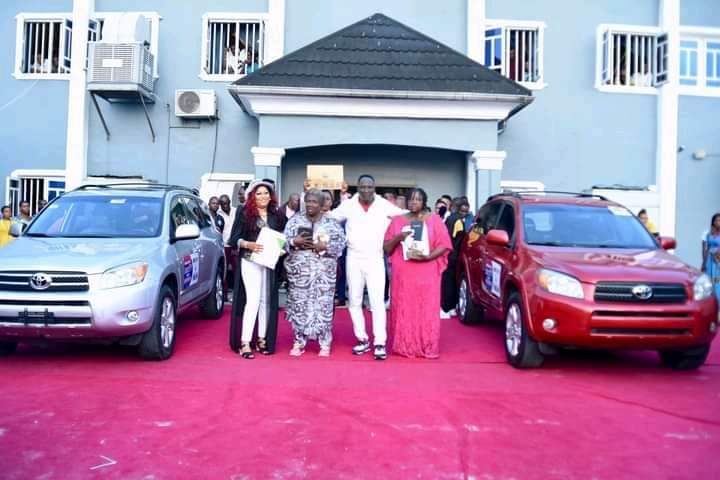 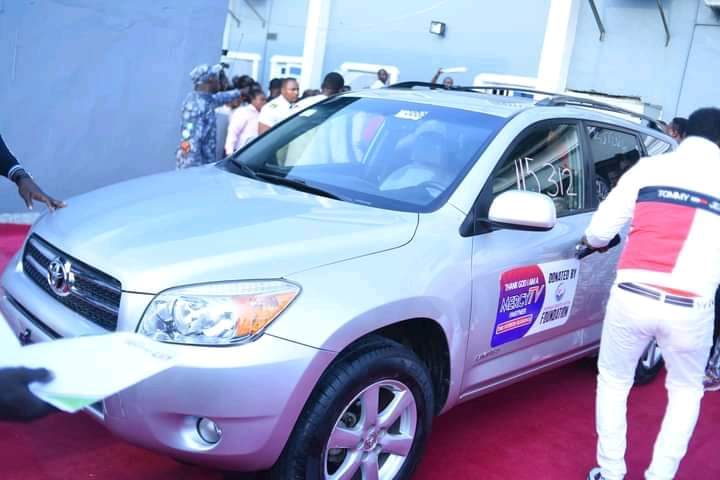 BBNaija Star, Nini Singh, Updates Fans On The Current State Of Her Relationship