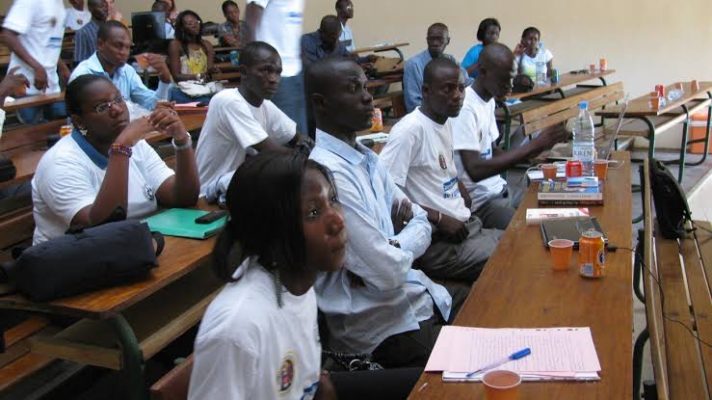 School owners under at the aegis of Association of Private School Owners of Nigeria (APSON) in Enugu have called for a ban on tutorial centres, otherwise known as ‘miracle centre’, saying it constitutes “a serious threat” to basic education in the state.

The chairman of association in Enugu, Emeka Grahams, said that the migration of students to these centres from Senior Secondary one (SS1) had forced many to abandon their Senior Secondary two and three to write external exams.

He explained that many students, in collaboration with their parents, now engage these centres to pass their West African Examination Council’s exams.

Mr Grahams, who is also the proprietor of Professor’s Ivy League School, Enugu, said the tutorial centres were not always planned, arranged and regulated like the basic education.

According to him, how they operate would not be able to integrate a child to pass through the required basic education based on literacy, numeracy and lifestyle.

“It is in those centres they become cultists, smokers and commit all kinds of crime.

“In school, we monitor students and ensure that they are on the right track, but in miracle centres, no one cares what they do.

“The pillar and foundation of basic education is the basic lifestyle anchored on morality,” Mr Grahams said.

The chairman stressed that the primary aim of being in school was to inform, educate and transform, which was contrary to any place where people simply acquire a mere certificate.

He described proprietors and principals that were involved in tutorial centres and engaged in examination malpractice as business-minded people.

“This is so because it involves money and we as a body have preached against it. They do it to impress parents on the performance of their children,” he stated.

He appealed to parents, school owners and the government to ensure that students complete senior secondary school before writing their external exams.

In August, exams body WAEC vowed to stop activities of ‘miracle centres’, alleging that they were points for perpetrating examination malpractice.