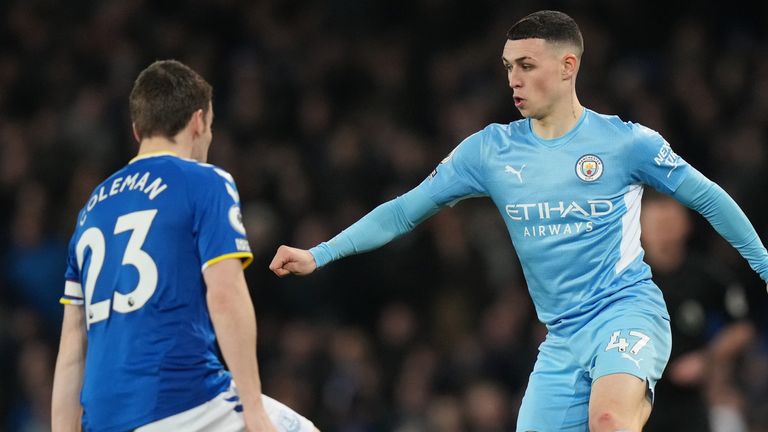 Super Eagles midfielder Alex Iwobi put up a fine performance in Everton’s 1-0 defeat to Manchester City in their Premier League clash at the Goodison Park on Saturday night.

Iwobi, who was handed his third consecutive start under new manager Frank Lampard was replaced by Anwar El Ghazi two minutes from time.

The winger was one of Everton’s top performers in the thrilling encounter.

The 25-year-old has made 16 league appearances for Everton this season with a goal to his name.

The hard-fought win take Pep Guardiola’s side six points clear at the top of the table.

The defeat leaves Everton just one point above the relegation zone.