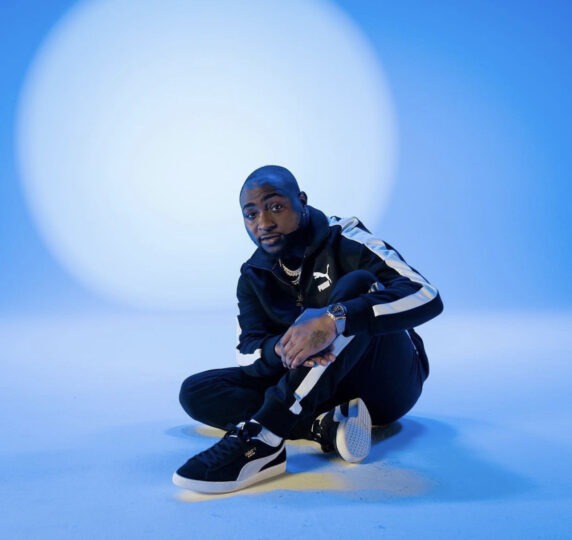 Davido has said politics is in his blood and his passion.

Davido, in a tweet said he could not stay out of politics because he has passion for it.

The singer had reacted to a news story which said his uncle Ademola Adeleke’s governorship ambition had suffered setback as a court ruled in favour of Babayemi.

One of his fans, Chime Fabian then advised him to stay off politics, by saying: “obo, how i wish yh stayed off politics!!!”

Davido replied: “Sorry it’s in my blood and it’s def my passion … and it ain’t stopping SHIT!”