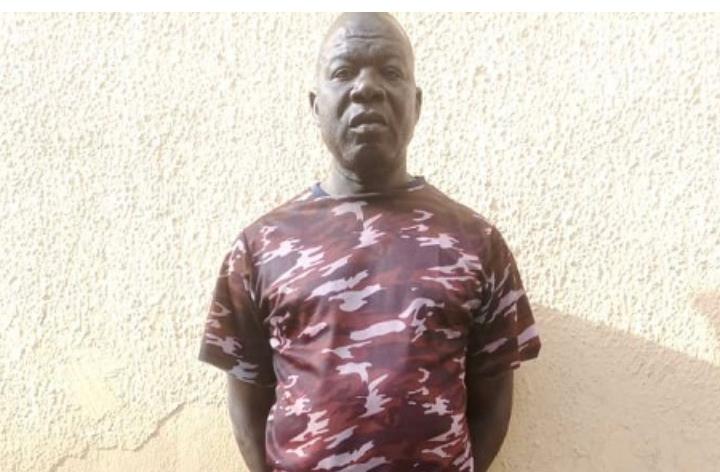 The Lagos Police Command has revealed the name and face of the officer who shot Bolanle Raheem, a Lagos-based lawyer.

Raheem was shot dead at Ajah on Christmas day.
The lawyer was said to be pregnant with twins.

Hundeyin had said the suspect has been transferred to the State Criminal Investigation Department.
He also promised that the investigation into the death of the lawyer will be “swift.”

He tweeted: “The investigation report was earlier today forwarded to the Force Headquarters, Abuja for further necessary action.
“He is ASP Dambri Vandi. He is currently at the SCID and investigation will be swift.”

Meanwhile, the Inspector-General of Police (IGP), Usman Baba had recommended the suspension of Vandi
In a statement on Wednesday, Muyiwa Adejobi, spokesperson of the Nigeria Police Force (NPF), said the suspension was in line with the internal disciplinary measures of the NPF.