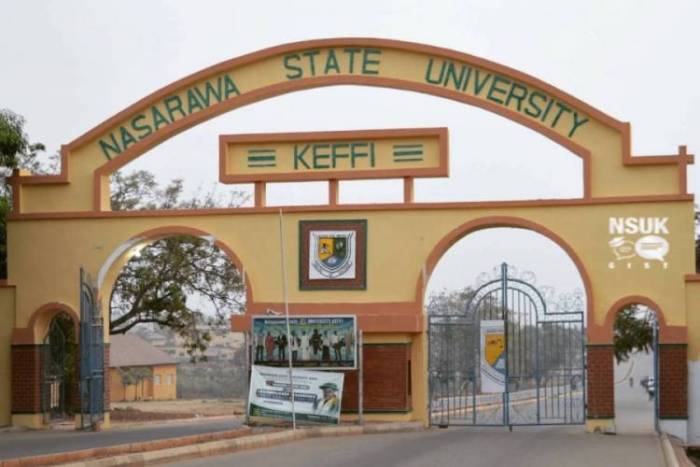 The Police Command in Nasarawa State says it has begun investigation into the killing of a student of Nasarawa State University Keffi, (NSUK), Michael Elechi.

ASP Ramhan Nansel, made the disclosure to the News Agency of Nigeria (NAN) on Wednesday in Lafia.

Nansel said that a female student and neighbour of the deceased had reported the incident at the Angwan Lambu Police Station near the university on Feb. 15, at about 6:30 p.m.

According to the PPRO, the female student said she returned from lectures at about 5:40 p.m. and saw the gate to their compound half open, she entered and found the deceased in his pool of blood.

Nansel said that upon receipt of the report, police personnel at Angwan Lambu rushed to the scene and took the victim to the Federal Medical Centre Keffi, where he was confirmed dead.

The PPRO said that the corpse had been deposited at the hospital’s morgue pending the outcome of the investigation.

He added that the Commissioner of Police (CP) Adesina Soyemi, had ordered for an autopsy to unravel the mystery behind the death.

The deceased was a final year part-time student of Business Administration Department of the university.