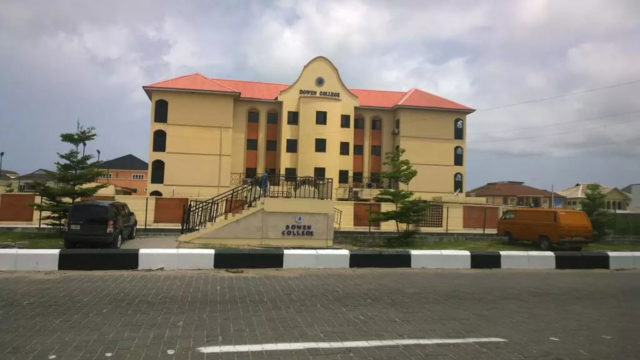 Lagos police commissioner Hakeem Odumosu disclosed that three out of the five students are already in custody.

Before his death, Oromoni had named five students who he claimed attacked him in his dormitory, inflicting on him multiple internal injuries.

The late student’s father earlier said that his child was beaten and fed a liquid chemical which led to his death.

But the school dismissed the claim, alleging that he sustained injuries while playing football with his colleagues.

Odumosu had earlier ordered an investigation into Oromoni’s death while Dowen College was also sealed off last Sunday.

The commissioner added that the suspects are assisting the police in their investigation.

Lagos State government has since shut down the school, while the police continue investigation into the matter.