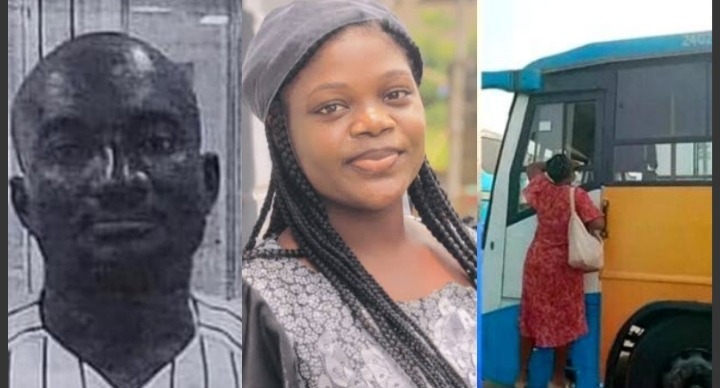 The driver of the Lagos Bus Rapid Transit vehicle (BRT) who was behind the kidnap and murder of 22-year-old lady, Oluwabamise Ayanwole has been arrested by Lagos State Police Command.

Recall Bamise, a fashion designer, was reportedly kinapped on her way back from work on February 26, 2022, after she boarded the bus in Ajah area of the state. 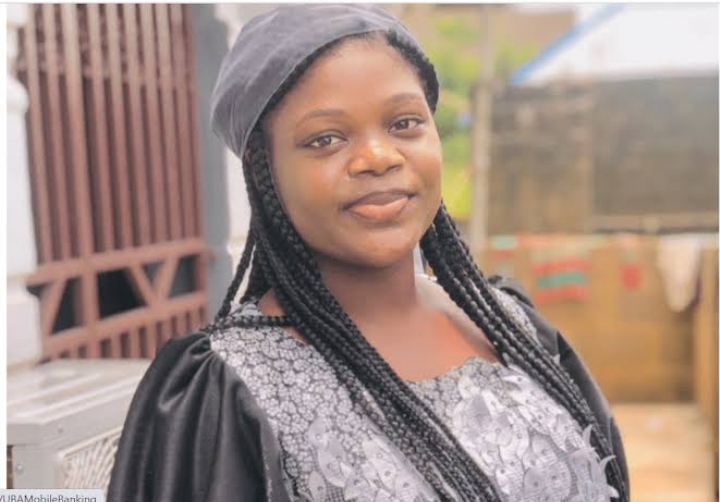 She was said to have boarded the BRT bus with number plate 240257 from Chevron bus stop to Oshodi, at about 7 p.m, heading to her elder brother’s place at Idimu.

Unfortunately, after being declared missing by her family members, her corpse was found lying on Carter Bridge by Ogogoro community in Lagos Island, on Sunday, March 6, her pr!vate part chopped off, indicating that she could have been a victim of ritual killing. 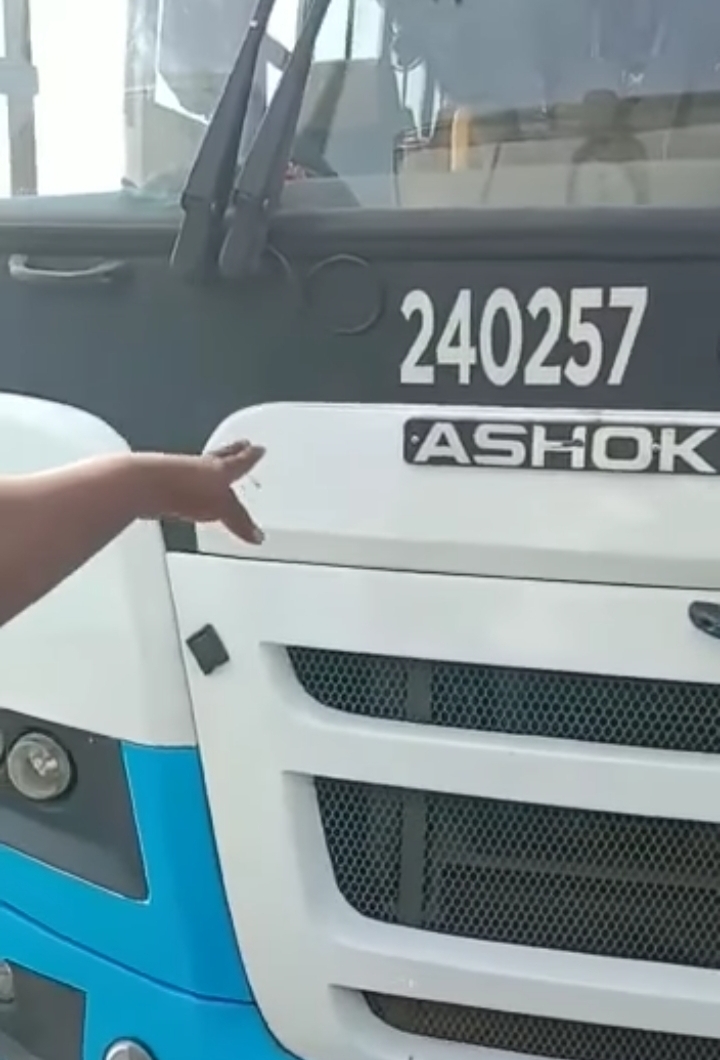 Bamise’s lifeless body was afterwards deposited at the morgue of the Mainland Hospital, Yaba, Lagos, while attempts were made to catch those behind her death.

In a recent development, the Senior Special Assistant to Governor Babajide Sanwo-Olu, Jubril Gawat, on Monday afternoon, March 7, confirmed that the driver has now been arrested.

The fleeing driver of the BRT bus, Andrew Nice, 47, was arrested in his hideout at Ososa, Ogun State, by the Department of State Services.

He was, thereafter, handed over to the Police.

The suspect who admitted to have killed the female passenger was arrested alongside a man that harboured him.