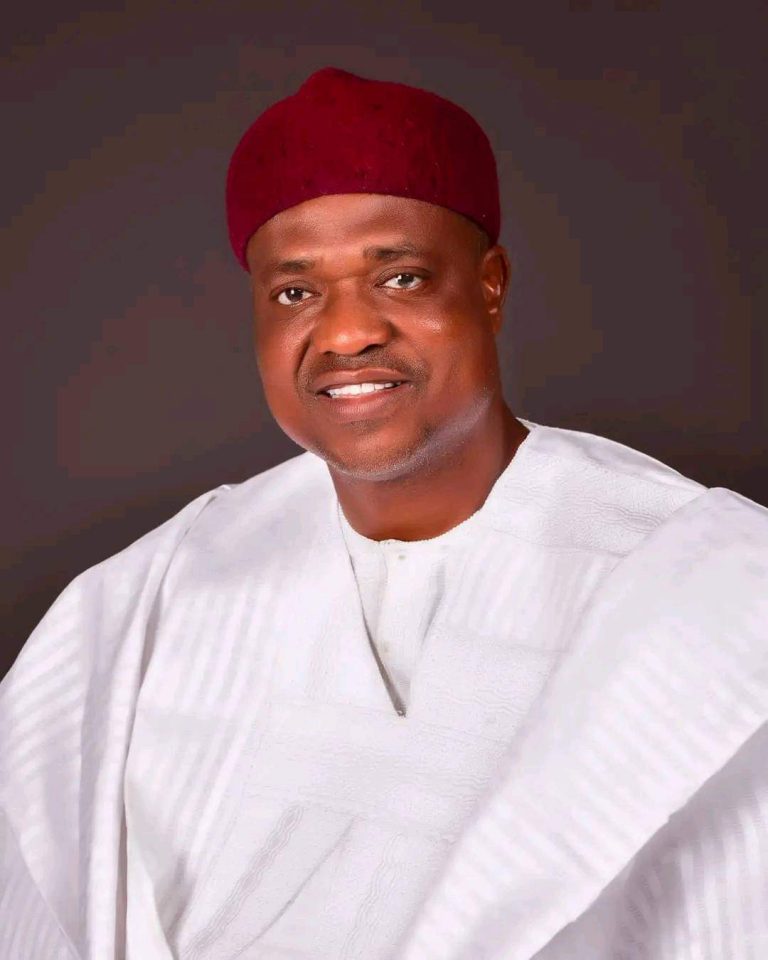 The Benue State Police Command has confirmed the release of the Commissioner of Housing and Urban Development, Chief Dennis Ekpe Ogbu on Tuesday.

Newsupdates247 had reported that, Ogbu was abducted, alongside his aide and driver, on his way from Utonkon along Ado-Otukpo road, on Sunday.
The trio were alleged to have been forced out of the Hilux vehicle they were travelling in at the Adankari junction of the road by their captors before being whisked away.

Family sources had told journalists on Monday night that the captors opened talks and demanded N5 million ransom.
The police earlier on Monday said they had launched a manhunt for the kidnappers for possible rescue of the trio.

Benue State Police Command confirms the release of Commissioners for Housing and Urban Development,” the PPRO stated.
She also did not respond to calls put to her telephone by our correspondent to explain the circumstances surrounding the release and the whereabouts of the other two persons.