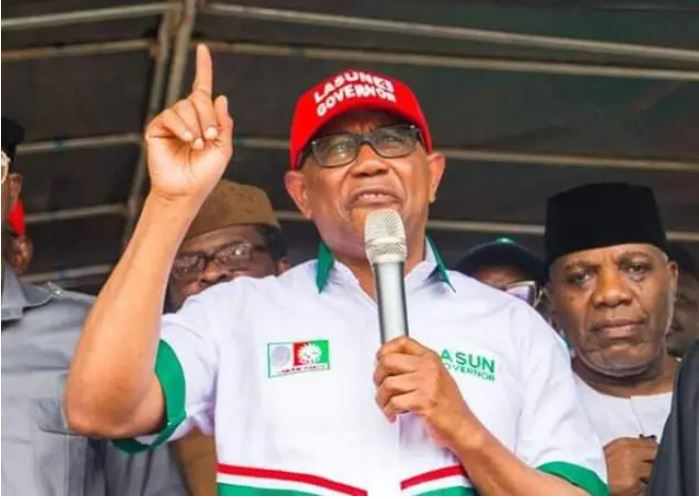 The presidential candidate of Labour Party, Peter Obi, has cleared air on reports making rounds in some quarters that he has received private jets from some eminent Nigerians to use for his presidential campaign ahead of the 2023 general elections.

The former Anambra governor, who said he has yet to receive any of such donation, however, said he prayed for such Nigerians not to be distracted by social media in providing the needed support.

The Labour Party presidential candidate stated this in a tweet on his verified Twitter handle on Sunday.

He said : “Recently, several social media reports have alluded that some eminent Nigerians have donated their personal jets for my use during my campaign. In as much as I appreciate the expression of such hopes, I have never received any of such offer.

NEWSUPDATES247 reports that Obi who is known to always fly economy class took some Nigerians by surprise when he flew to Kano recently with a chattered private jet, fuelling speculations i several quarters.