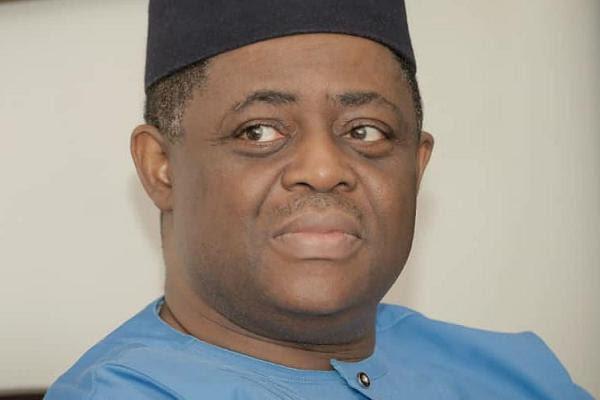 Fani-Kayode made this known in a series of tweets on Thursday while reacting to a statement credited to Peter Obi where the latter was quoted to have said he doesn’t give response to presidential spokespersons”.
The former Aviation minister stated that the arrogance and deceit of Mr Peter Obi is nauseating and confounding.

He said “By the time he gets trounced in the presidential election and comes a distant 4th he will know that this is a game for the big boys.
Again, taking a swipe at Obidients, FFK said the result of the 2023 election will shock the LP candidate supporters such that they will attempt to turn the country “upside down”.

It is at that time that he and his venomous, ignorant and garrulous supporters will cry blue murder and claim that the election was rigged and attempt to turn the nation upside down, burn everything in sight and riot.

“This time we will be ready for them and we will defend Asiwaju’s mandate with everything we have got.”

2023: We’ve no Plans to Disrupt Election in Igboland – IPOB