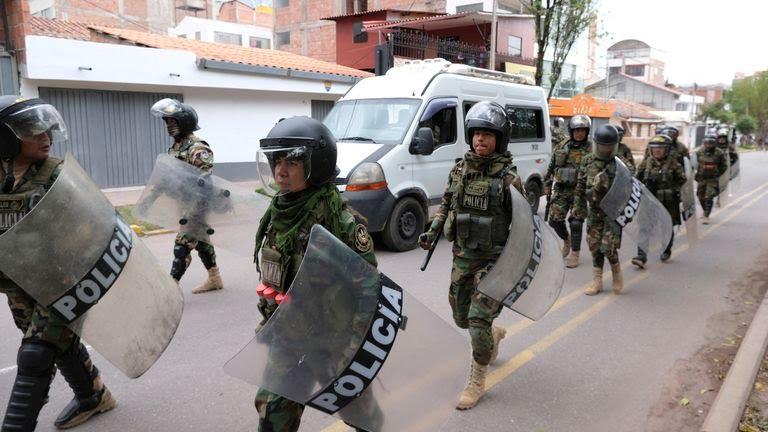 Peru announced a nationwide 30-day state of emergency Wednesday in response to protests sparked by the ouster of President Pedro Castillo.

The declaration calls for the military to support police in maintaining order. It also suspends the rights to freedom of movement and assembly, as well as protections against searching people’s homes.

Protesters have rallied against the December 7 ouster of Castillo, who was impeached by lawmakers after he tried to dissolve Peru’s Congress. The sometimes violent protests have left at least eight people dead.

Castillo has been charged with rebellion and conspiracy.