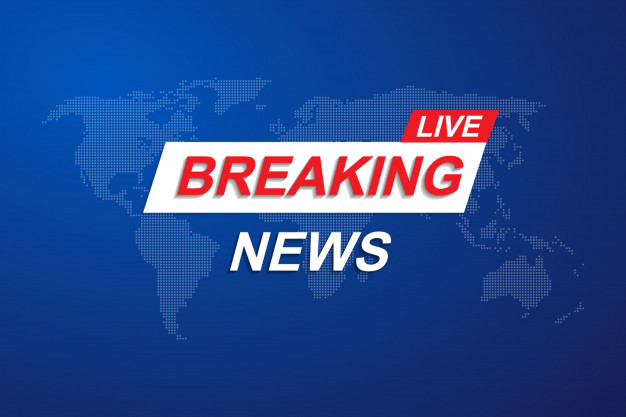 Gunmen suspected to be assassins, on Sunday, killed the Peoples Democratic Party(PDP) youth leader in the Tsagero Ward in Rimi Local Government of Katsina State.

In a statement signed by the National PDP Youth Leader, Prince Muh’d Kadade Suleiman, seen by www.newsupdates247.com.ng, expressed shock over the incident.

Read the statement issued below: “I received with great shock news of the assassination of Badamasi Rabe by unknown gunmen. Until his death, Rabe was the PDP Youth Leader of Tsagero Ward in Rimi Local Government of Katsina State.

“I also want to use this medium to condemn the killing and also appeal to all security agencies and the Katsina State Government to investigate and bring the perpetrators to book. May Allah in his infinite mercy forgive his shortcomings and grant him Jannatul firdaus. Prince Muh’d Kadade Suleiman PDP, National Youth Leader