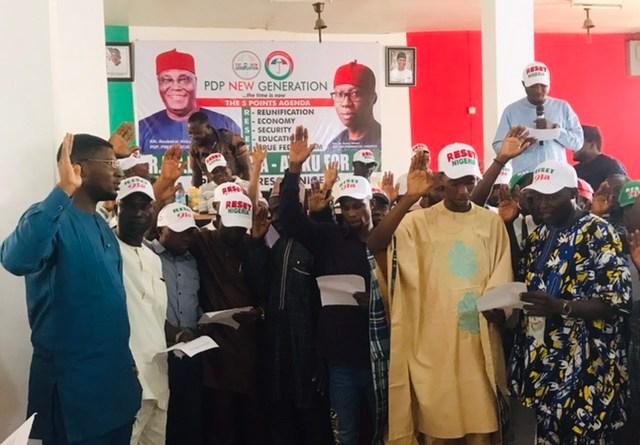 The PDP New Generation, a major group of the People Democratic Party (PDP), on Saturday, 15th of October 2022 inaugurated her State, Local Government, and ward coordinators and executives, of the Ondo State chapter.

The event which was held at the Ondo State PDP Secretariat, In Akure, saw Chieftans and leaders of the party graced the occasion. 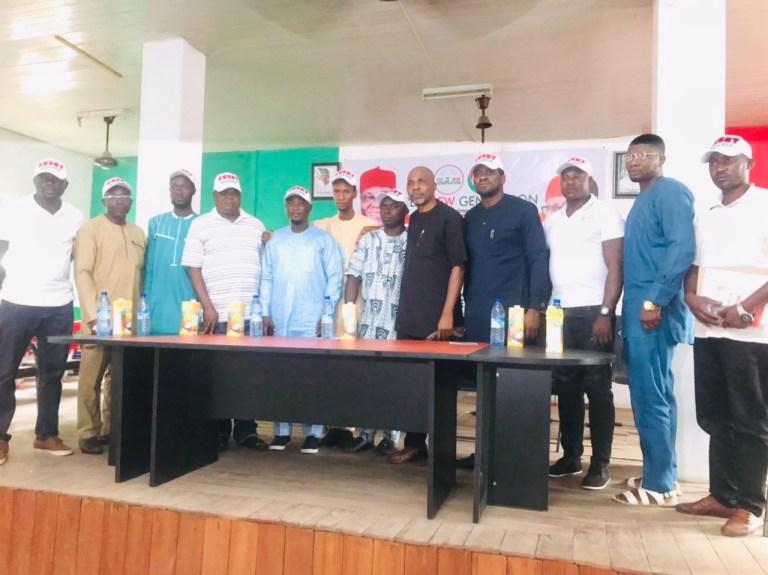 In his welcome address, the Ondo state coordinator of the PDP New Generation, Comr. Daudu David, urged electorates to collect their registered Permanent Voter’s Card (PVC), and come out en mass to vote for PDP come 2023.
“This is a new dispensation, we will collectively change the narrative of Nigeria, this can be achieved when we collect our PVCs and vote during the general elections for Alhaji Atiku Abubakar and all other PDP Candidates,” he said. 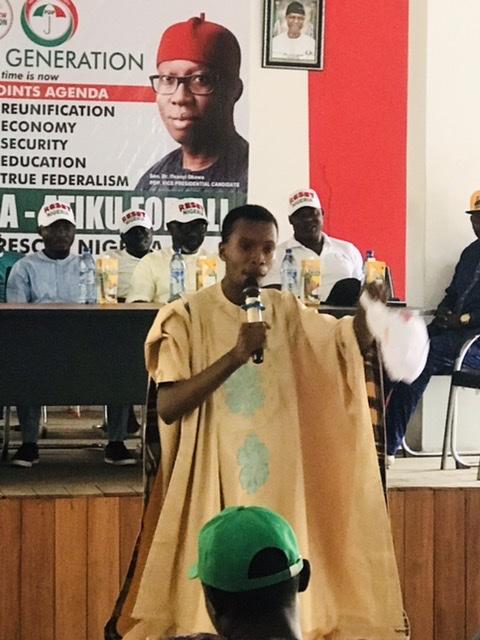 Delivering a keynote address, Bashorun Bimbo Olukoju, a member of the PDP electioneering strategic planning/advisory committee, urged Nigerians to vote beyond tribal propaganda and vote for a capable candidate.

“Nigeria’s economy is in shamble, Atiku ran the best economy in the history of Nigeria, Since he was able to achieve much as a Vice President, he will do more when elected as president, we should vote for a president that understands the structure of Nigeria and will reset it for the benefit of all.” He added. 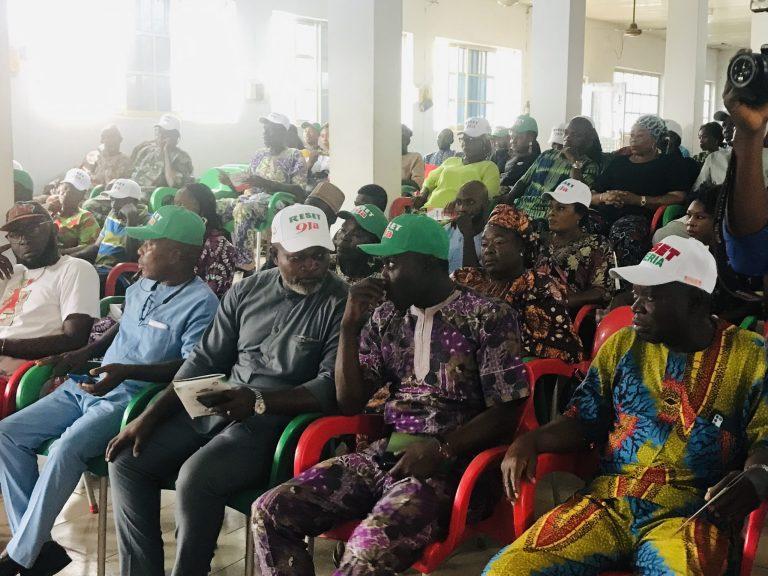 In the meantime, the representative of the Director General of the PDP new generation, Mr. Olawale Idris, charged the people to reject the All Progressive Congress (APC) that has caused havoc in Nigeria.

The PDP New Generation is a youth and women political organization established to promote, maintain and preserve the integrity, unity, and ideology of the People’s Democratic Party with a commitment to the growth of Democracy in Nigeria.