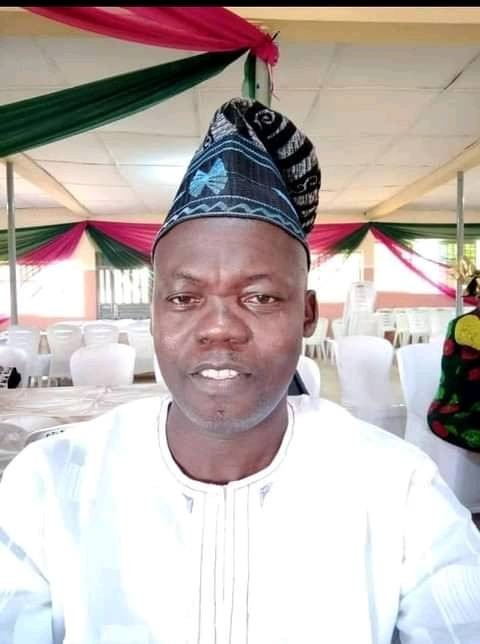 Fear has now griped the residents of Ago Aduloju, a farmstead in Ado Ekiti metropolis, as suspected gunmen killed a poultry farmer who was in his farm.

A resident of the area located on Ado-Ijan road Ado Ekiti, revealed to journalists yesterday that the incident occurred last Wednesday.

The source said the farmer had just rounded off work on his poultry farm and entered his vehicle to return home when the evil men struck.

He added that the deceased was shot in the head while the killers fled.

According to the source, “The people of Ago Aduloju are now living in fear of further attack. The man ran a poultry farm in the area and also owned a farm. He had worked on his farm and was about returning home when he was ambushed and shot.

“We are yet to know what actually transpired. We are still confused whether he struggled with them while they tried to kidnap him or maybe he was shot for other reasons.

“The farmers in that axis of Ago Aduloju,

Aso and to Ijan Ekiti are now afraid to go to their farms for fear of being killed by these marauding attackers,” the source said.