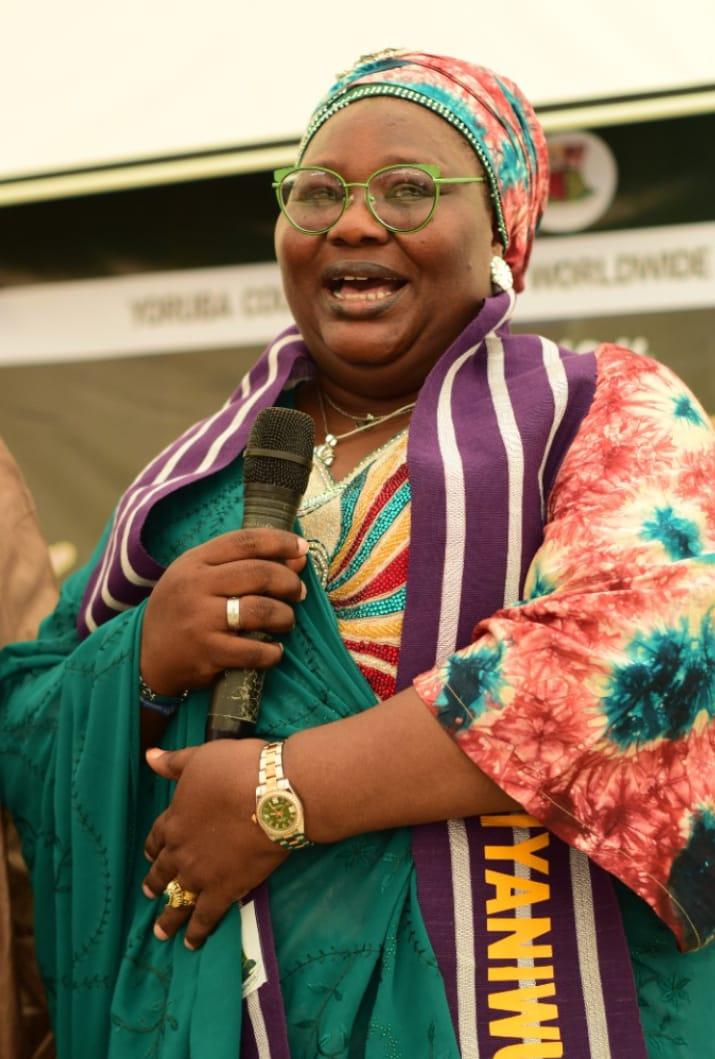 A statement signed on Sunday by Asoju Odo Alawode Rahmon Akintunde, Chairman, YCYW Oyo State Council, stated that Princess Alli deserved to be celebrated for the sacrifices she made towards the development of the youth in the state and her role towards the successful maiden edition of Oyo State Ọmọluabi Festival that held on 2nd October, 2022. 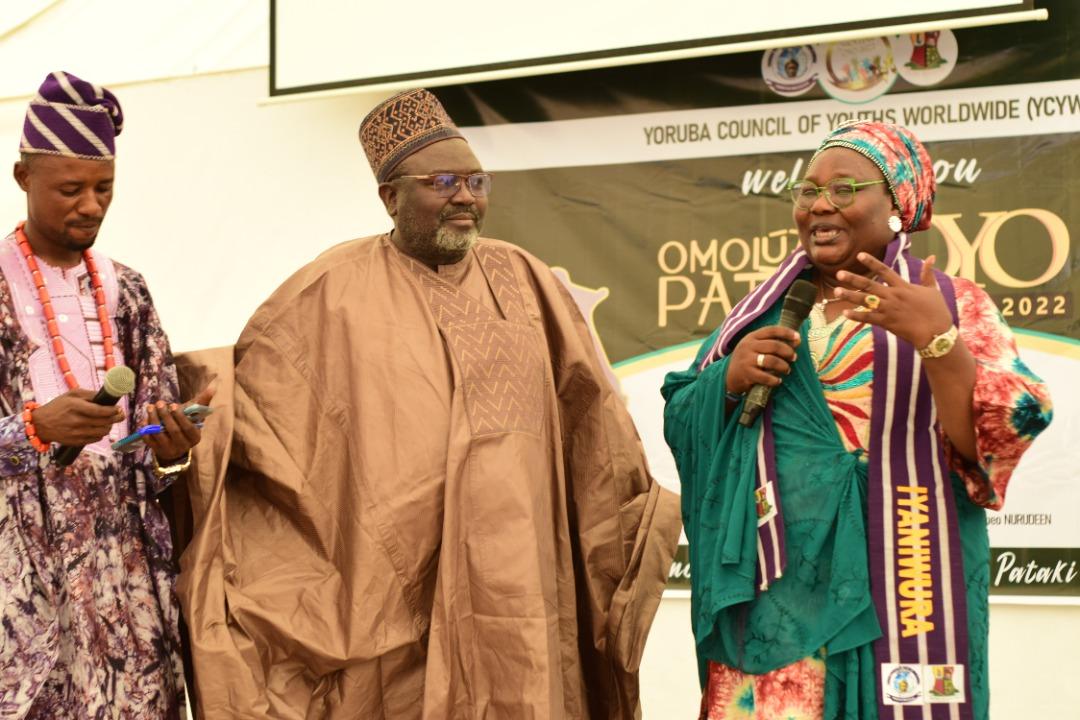 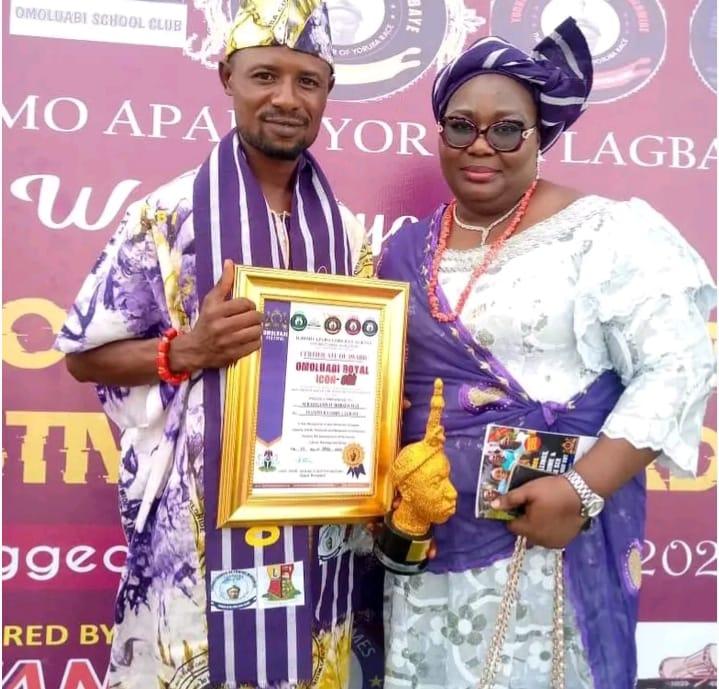 “We join the Tunwase Emirate, well-wishers and other prominent personalities in celebrating an amiable Matron, role model, bridge builder, an exemplary mother and a good family woman as she celebrate her birthday anniversary.
“She is a woman of great intellect and a stabilising force to the present administration of Asoju Odo Alawode Rahmon Akintunde led organization.

Meanwhile, the YCYW Oyo State also congratulated Muslims in the state as they celebrated this year’s Eid-el-Maulud.
The group enjoined Muslims to imbibe the teachings and edifying virtues of the Prophet Mohammed anchored on peaceful coexistence.

It called on them to work for peace that would promote the growth and development of all parts of the country.

JUST-IN: 2 Siblings Dies as Another Storey Building Collapses in Kano