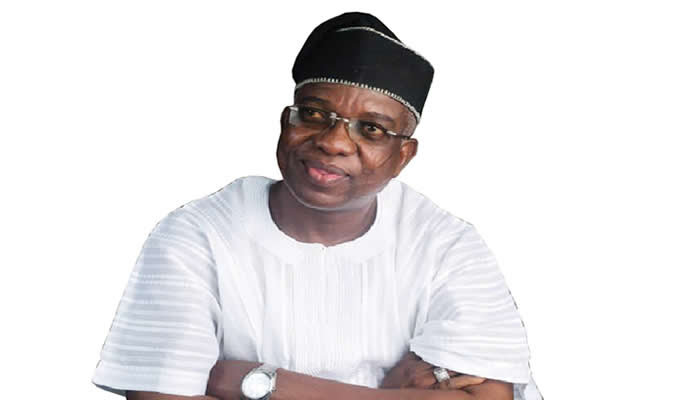 Oyo State House of Assembly has on Monday, impeached the Deputy Governor of the state, Engineer Rauf Olaniyan.

The assembly had served the deputy governor with a notice of impeachment over alleged gross misconduct, abuse of office, financial recklessness, among others.
The Speaker of the House, Rt. Hon. Debo Ogundoyin, said the investigative panel found the deputy governor guilty of the charges against him.