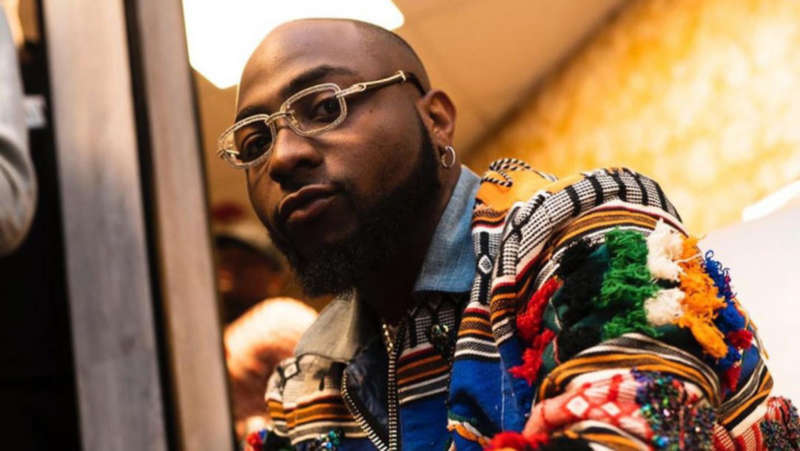 Davido has announced that his charity panel has received 1,234 applications from orphanages, for a share of his N250 million donation.

Davido made this known in his Insta story while giving an update on the selection and disbursement process of the funds.

The music star said that verification of applications is currently ongoing and would be finished by 15 Dec whereby selection and disbursement would follow.

“Verification is ongoing, and the report will be out by 15 December. Selection and disbursement 18th/19th and the press release should be 20th Dec.

“The national association of orphanages in Nigeria sent the list of orphanage homes within their coverage, which to some extent, is helping us in the verification process. God bless. We rise by lifting others,” Davido wrote.

Davido announced his donation to orphans as part of the celebration of his birthday after he raised over N200m and added N50 million of his own.

The N200 million windfall came after Davido jokingly asked his friends and fans to send him N1m each first of all to clear his Rolls Royce at the port.

Later he said the donation will be for his birthday. Naira rain flooded his Wema Bank account.

He set up a five-man committee to oversee the disbursement of the funds.

FG Could No Longer Pay Salary After Borrowing N14trn From CBN