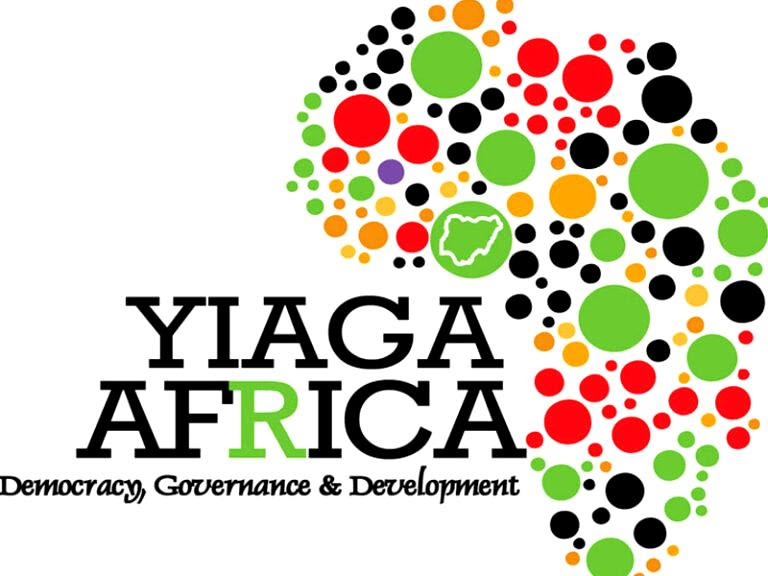 An Election Monitoring Group, YIAGA Africa has commended the Independent National Electoral Commission (INEC) for the early arrival of polling officials and materials at  the Osun governorship election on Saturday.

Addressing newsmen  on the group’s Mid-day situational reports on Saturday,  Dr Hussain Abdu, the Board Chairman of the group, said by 9:00 a.m., 89 per cent of the polling units in the state  had begun accreditation and voting.
He said: “Yiaga Africa WTV observed the early arrival of polling officials and materials at polling units across the state.

“This, however, increased to 96 per cent  by 9:30 a.m. This is consistent with Yiaga Africa’s observation findings in the 2018 elections, where 91 per cent  of polling units opened by 9:00 a.m.”
He also said that the group observed the deployment of Bimodal Voter Accreditation System (BVAS) across the polling units visited which  functioned optimally.

Abu, however, said that the group received reports of acts of alleged  vote buying perpetrated by agents of the APC and PDP in some polling units.
“For instance, PU 009, Akinlalu Commercial Grammar School, Ward 01 in Ife North, the party agents strategically positioned themselves by the voting cubicle to see how voters marked their ballots.

He said the group commended  the good people of the  state for their peaceful conduct during the voting process.
“YIAGA will continue to provide updates on the voting and counting process and will provide independent verification of the election results as announced by INEC.
“Yiaga Africa appeals to INEC, all security agents, political party candidates and their supporters as well as all Osun people to work together to ensure that the Osun gubernatorial election is credible and peaceful,” he said.
(NAN)

CAN Chairman, One Other Priest Kidnapped In Kaduna