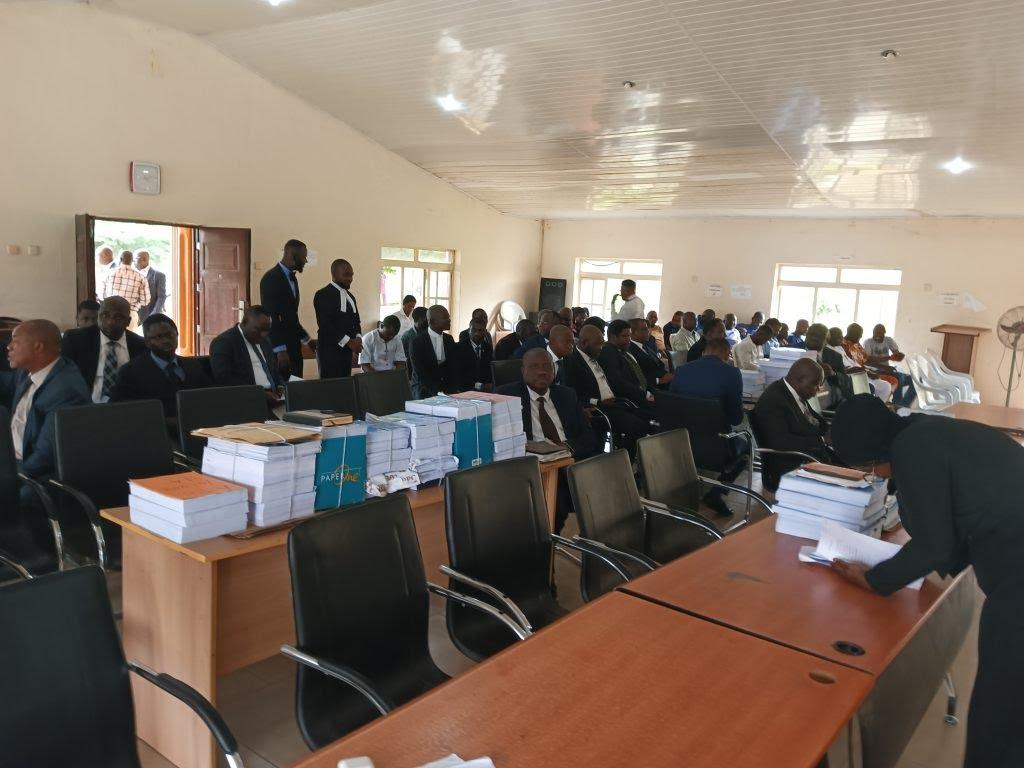 The Osun Election Petition Tribunal has adjourned sitting to October 4, 2022.

DAILY POST had earlier reported the presence of heavy security as the election petition tribunal commenced sitting on Monday.

The State Governor, Adegboyega Oyetola, who initiated the petition against the declaration of Ademola Adeleke as the winner of the July 16 Osun gubernatorial election had requested the tribunal to be relocated to Abuja.

The request for the relocation to Abuja was premised on security concerns.

The President of the Court of Appeal had rejected the requests.

The rejection of the request for relocation was based on the fact that security agencies in the state had assured the court of their co-operation and support in enhancing the security of the Tribunal and its sittings.

Nnamani’s Inclusion On APC Campaign List Not A Mistake – #PCC