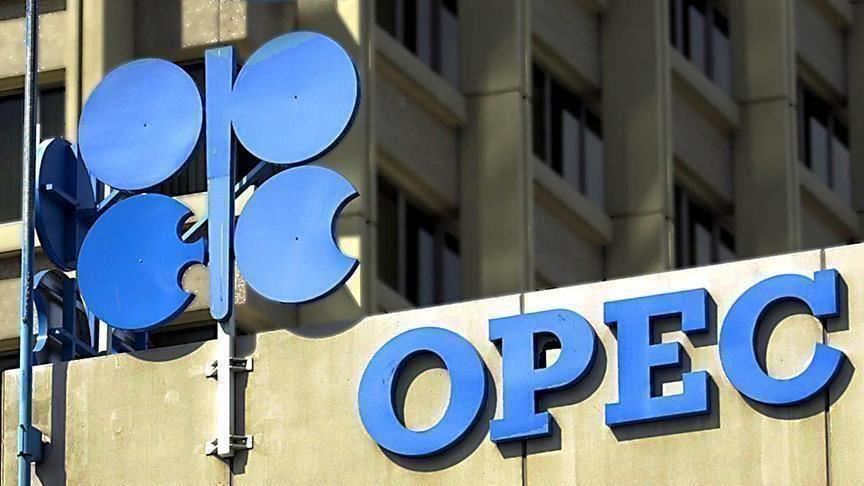 The Organisation of Petroleum Exporting Countries (OPEC) has approved 1,718,000 barrels per day for Nigeria.

The alliance of OPEC members led by Saudi Arabia and non-members led by Russia agreed Wednesday to add 400,000 barrels per day in March.

That is in line with plans by the OPEC+ group to add that amount of oil every month and gradually restore deep cuts made during the depths of the coronavirus pandemic in 2020.

According to the statement, the organisation has reviewed its production to 41,294,000 barrels per day.

The production quota is effective from March 2022, according to the organisation’s press release dated February 2nd, 2022.

It was the decision of the 25th OPEC and non-OPEC ministerial videoconference meeting.

OPEC said: “In view of current oil market fundamentals and the consensus on the outlook, the OPEC and participating non-OPEC oil-producing countries in the Declaration of Cooperation (DoC) decided to: Reaffirm the decision of the 10th OPEC and non-OPEC Ministerial meeting on 12 April 2020 and further endorsed in subsequent meetings, including the 19th ONOMM on 18 July 2021.