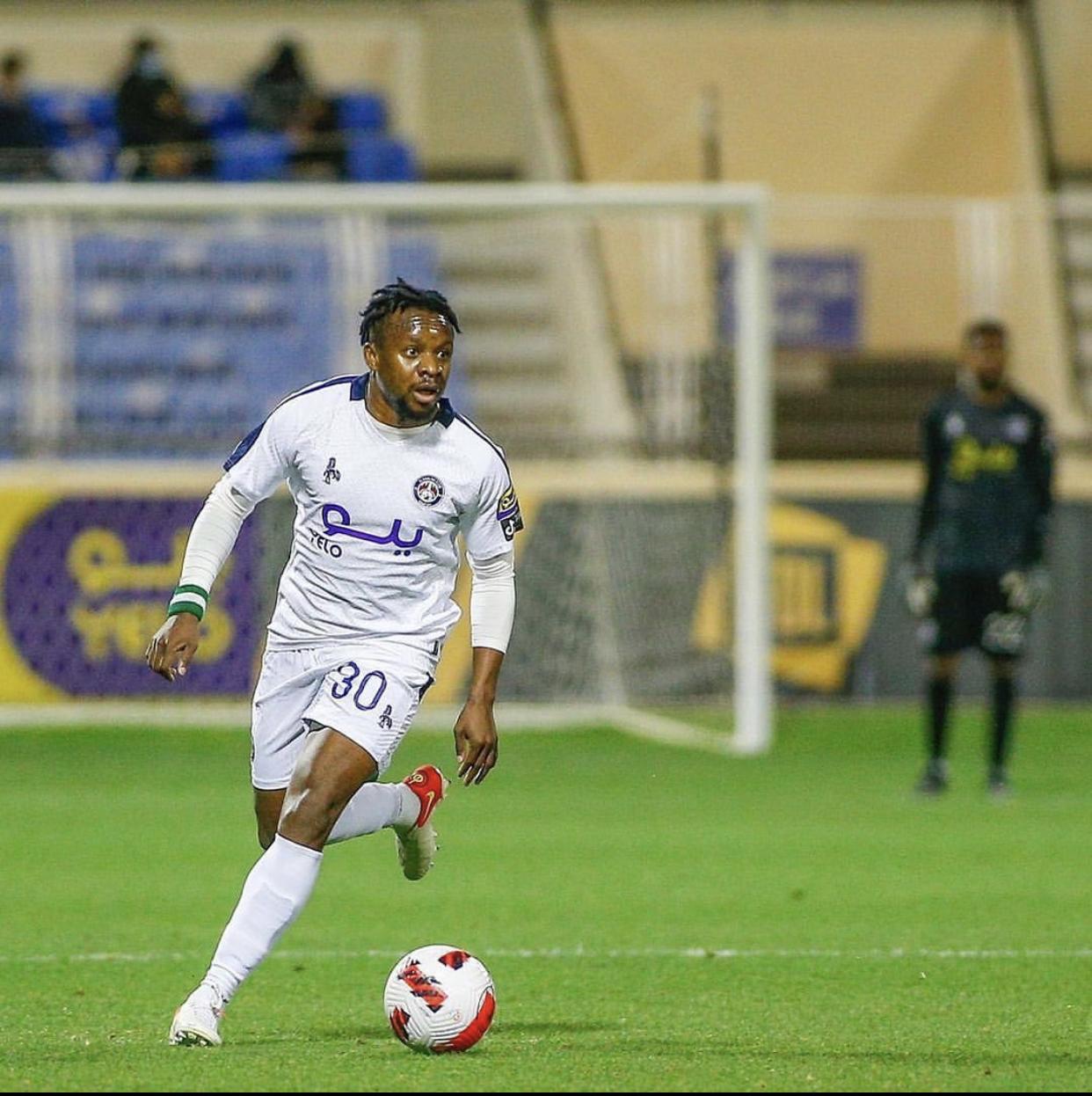 In 2013, Ogenyi Onazi was a rock in the Super Eagles midfield, as he diligently mopped up debris for former captain, John Obi Mikel to dazzle. There was a repeat of similar efforts at the 2014 World Cup and that was the last time the former Lazio midfielder was anything near class for Nigeria.

It’s been eight years since Brazil 2014 and four years since Onazi’s last call-up. Nigeria has capitulated, risen, fallen and stayed in the middle ever since, with a hand on the tip of glory yet miles away. One of the unexplainable reasons the team is still some distance away is the emergence of some names ahead of young, energetic and willing others.

Onazi may not be in the squad when Nigeria face Ghana, barring any unforeseen circumstance but the unalienable fact that he may make the squad should anything unexpected happen also opens doors to surprising possibilities.

On his day, when he’s fit, he’s proven to be a trustable and dependable midfielder but those days were last seen a long time ago. Of all the players invited by Austin Eguavoen, either in the main squad or on standby, the Al-Adalah midfielder must be the most surprising.

Al-Adalah play in the Saudi second division and while that may not mean so much, with football being universally recognised, there are younger, more prominent, and more in-form players to take the opportunity given to Onazi.

It’s been a disappointing few months for Awaziem as he battled fitness during the AFCON where he didn’t play at all. He also looked to have been snubbed by the Nigerian bench when he wasn’t declared unfit.

On his return to Alanyaspor, he has found playing time hard to come by. The defender has been on the bench in Alanyaspor’s last four games and hasn’t played since his return from the AFCON.

His inclusion on the standby has however come as a surprise to many followers of the Super Eagles as he’s seen as one of the team’s better defenders.

Amoo is a revered element. He’s one of the few young players from Nigeria making waves in Europe at the moment. The finest of the ilk he comes from. His move to Copenhagen is seen by many as slightly vertical but many have called for his inclusion on the merits of his displays with Hammarby.

While Amoo’s potential is indisputable, and his talent, clear for all to see, his invitation is at best experimental at the moment, and the moment makes the act one that is somewhat surprising.

It’s not time for experiments for the Super Eagles.

Umar’s displays at the last AFCON doesn’t make his name a staple on the lips of many, but the last kick of this dying horse brought its soul back.

He showed lapses that were difficult to ignore at the AFCON but his usage of the ball and his technical inputs in the game against Tunisia could have informed the national team handlers’ decision to call the Almeria striker again.

Umar has also scored five goals in three games since he returned to his club and his form has helped lift the team from their gentle but fast slip.

Since his return, Almeria have also been on course and that may be hard to ignore.

It’s however surprising that the Nigerian bench has taken a truly technical decision and botched their affinity for popular opinions over facts. A good surprise there.

Etebo’s inclusion is dicey, considering that he’s just returning from injury. With a lengthy spell on the sidelines, it is expected to take a while for him to get back into shape and into the Watford first team.

The midfielder is a fantastic asset to the team on his day but with a crucial qualifying game against arch-rivals Ghana coming up, it may seem too early to invite Etebo back to the fold.

It’s a surprising move but may ultimately mean a lot if luck prevails.