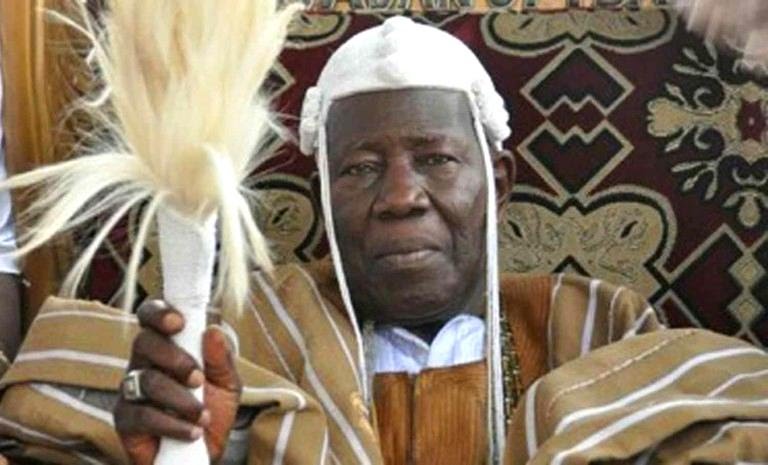 In honour of the late Olubadan of Ibadanland, Oba Saliu Adetunji, Oyo State traders have announced that no market will open on Monday.

The 93-year-old monarch joined his ancestors in the early hours of Sunday at the University of Ibadan College Hospital after a brief illness.

The directive to close the state markets was issued by the Babaloja General of Oyo State, Asiwaju Yekini Abass, popularly called YK Abass following an emergency meeting of all market leaders on Sunday.

Abass said the decision was made in recognition of the late monarch’s contribution to the development of Ibadanland.

He urged the traders and shop owners to comply with the directive.

The statement further said that Oba Adetunji enhanced the patronage of the markets.

He prayed for the repose of the soul of Oba Adetunji and for Allah to grant him Al Jannah Firdaus.