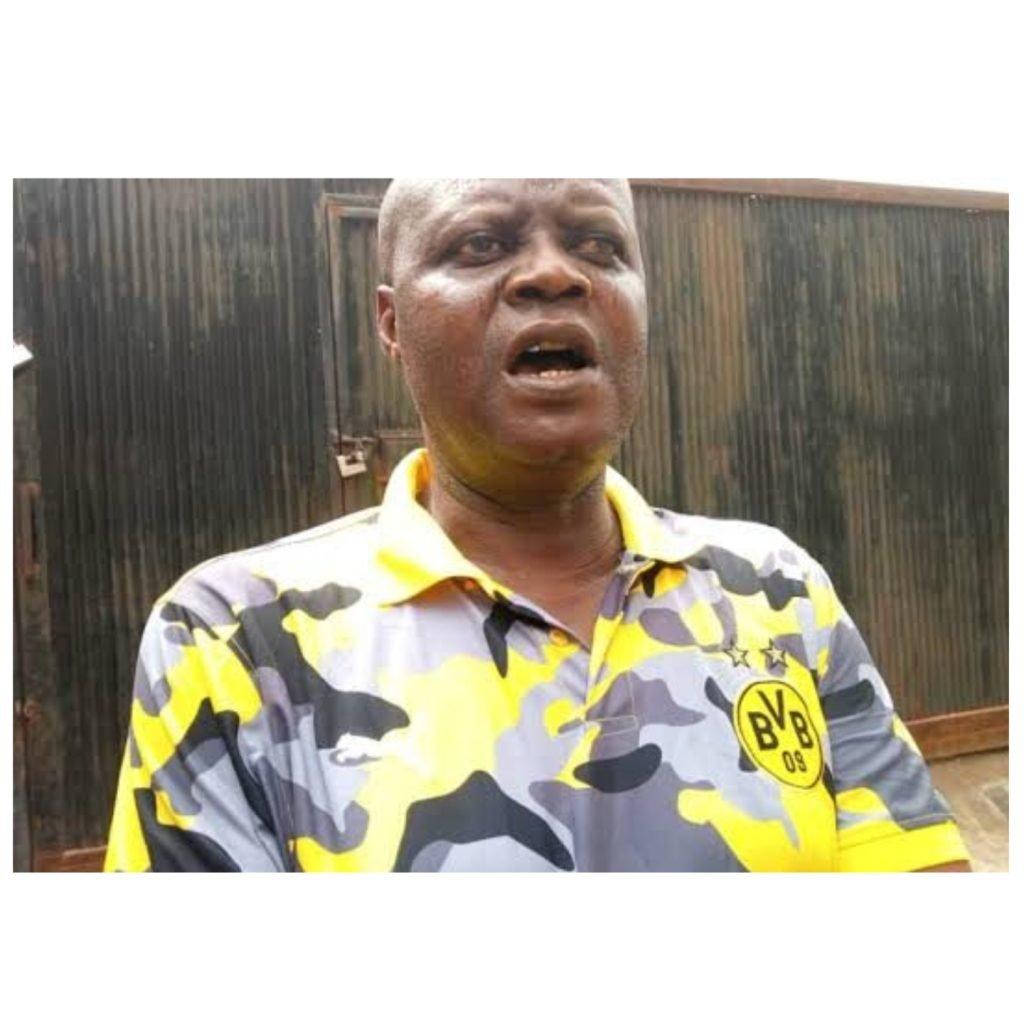 Iyeru described the allegations as untrue and laughable, expressing surprise that such allegations could be levelled against him by the RTEAN members.

The OGSPAM boss in a statement signed by the trio of Lukmon Ajuwon (Vice Chairman 1), Adisa Gadafi (Vice Chairman 2) and Gbenga Ajayi (member board of trustee), described himself as a law-abiding citizen who knows his onions.

The union leader said he would not involve in anything that would truncate the peace Ogun State is enjoying under the administration of Governor Dapo Abiodun.

DAILY POST reported earlier that the RTEAN had at a press briefing on Friday accused Iyeru of planning to assassinate the RTEAN boss and also attack its members in parks and garages across Ogun State.

The RTEAN had alleged that Iyeru opened fire on Efele and his followers during the recent Itori Day in Ewekoro Local Government.

But, in the statement made available to DAILY POST on Sunday, the OGSPAM members said, “We are surprised that the Ogun State chapter of RTEAN could level such grievous allegation against our Chairman, Alhaji Iyeru, who is a father to Efele and other transport union leaders in the State.

“OGSPAM and RTEAN are not in any way into any rivalry; our operation is one week off, one week on. By our record, it will be the turn of OGSPAM to collect tax on behalf of the Ogun State government next week and not RTEAN. We don’t know what the Efele-led RTEAN stands to gain in raising a false alarm.

We have also been informed of rumours that Alhaji Iyeru attacked Alhaji Efele and few others at the annual Itori day last week. This statement is not true. None of our members attacked anyone at the event. We only accompanied our amiable Governor, Dapo Abiodun to the event.”

Iyeru urged the police and other security agencies to demand pictures or videos from Efele to prove that he was the one who shot him.

“Finally, we urge the police and other security agencies to demand pictorial/video evidence(s) from Alhaji Efele. If he can produce any, it will help the police in their investigation.

“Alhaji Iyeru has been working with transport union leaders in the State since the inception of the administration of Gov. Abiodun, in peace and harmony. In no circumstance will he do anything that will threaten the existing peace in Ogun State.

“We commend our performing governor, Gov. Abiodun for repositioning Ogun State. His administration has brought massive development to Ogun State.

“As we approach the 2023 election, we pray Allah grant him and other APC candidates victory at the poll,” the statement added.