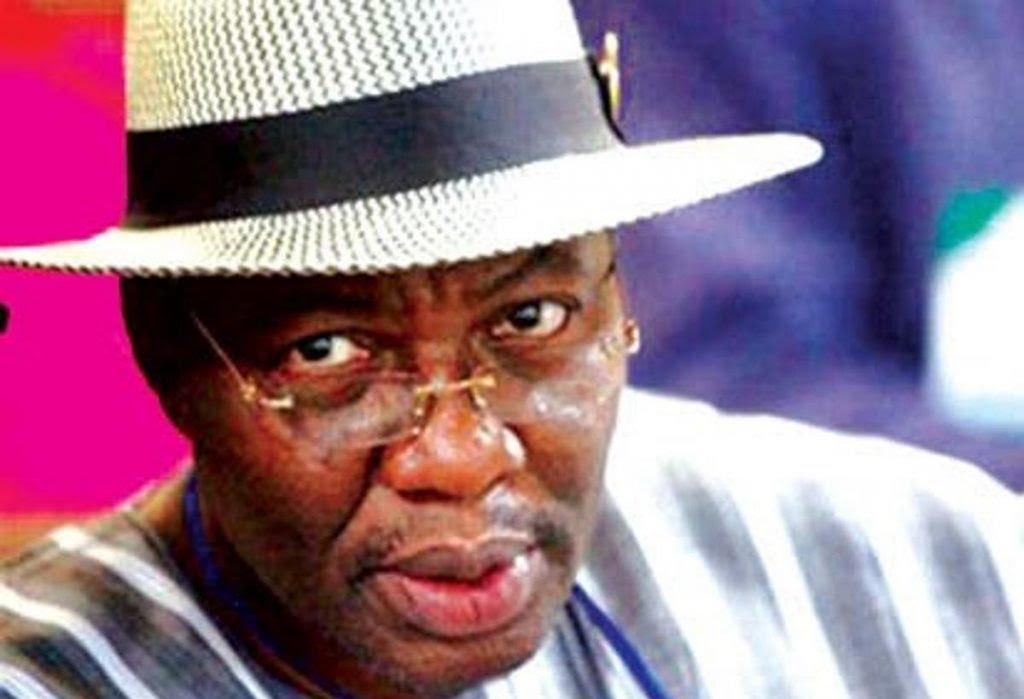 Former Ogun State Governor, Gbenga Daniel has kicked off his Ward to Ward campaign tours as the senatorial candidate of the All Progressives Congress (APC) in Ogun East.

Daniel is ignoring the APC Chairman in Ogun State, Yemi Sanusi, who had earlier asked all APC candidates to wait for further directives from the party before kicking-off their campaigns.

DAILY POST recalls that the Independent National Electoral Commission (INEC) had since September 28 asked presidential and National Assembly candidates to start their campaigns.

But, the APC Chairman in Ogun, on October 2, barred candidates from starting their campaigns, saying the party wants to align its programmes in Ogun with the national campaign timetable, saying the State is in the process of constituting its campaign committee.

The campaign committee, Sanusi said, would liaise with the APC National Headquarters, the Presidential Campaign Council and the Governor before drawing a campaign timetable for Ogun.

However, the party is yet to give any further directive since over two weeks ago, even as candidates remain ‘stagnant’.

DAILY POST reports that Daniel on Monday, began his campaign tour, commencing from Ijebu North East Local Government Area of the State, with all the 10 wards of the council.

He noted that Nigeria was well endowed with abundant human and material resources, but required good leaders to fulfill the dreams of its founding fathers.