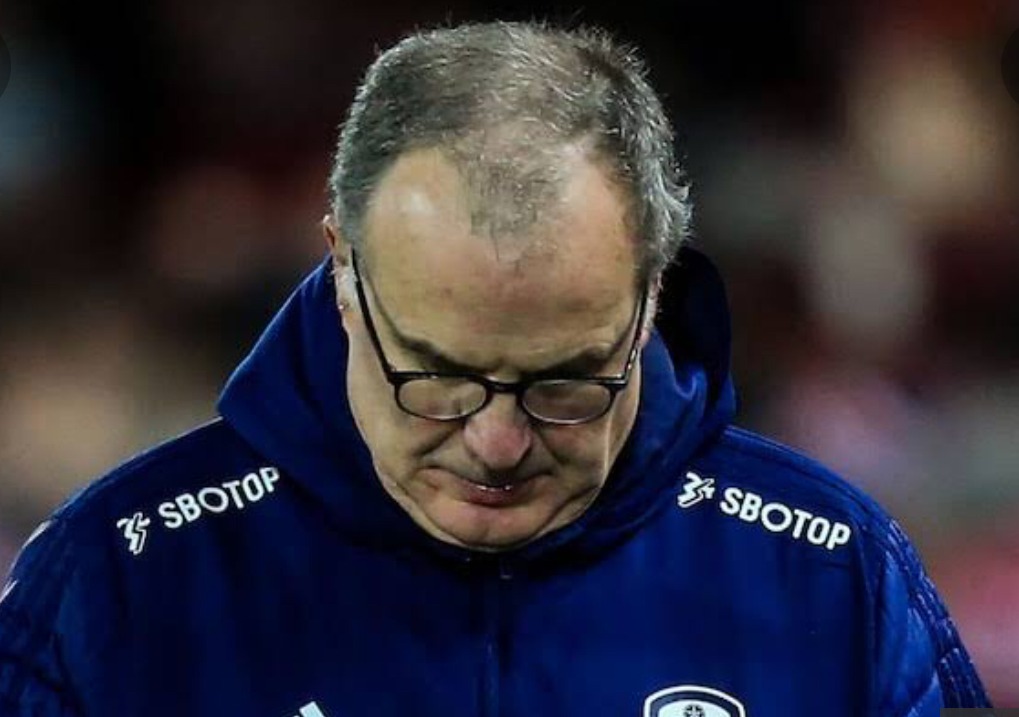 Leeds United have announced that they have parted ways with their Argentine manager Marcelo Bielsa.

The club confirmed Bielsa’s exit in a statement released on Sunday.

Bielsa’s departure came on the back of Leeds’ 4-0 thrashing against Tottenham Hotspur at Elland Road on Saturday.

Leeds have been on a dismal run of form losing five and drawing one of their last six games.

“The 66-year-old was in charge of the team for over three-and-a-half years, having taken the reins in June 2018.

“He transformed the club’s fortunes on the pitch, which began with the 3-1 demolition of Stoke City at Elland Road two months later and he led Leeds to the Sky Bet Championship Play-Offs in his first full season in charge.

“In his second campaign Bielsa succeeded where those before him had failed, guiding the club to the Sky Bet Championship title, winning the division by 10 points, and resulting in promotion back to the Premier League for the first time in 16 years.

“On the club’s return to the top-flight, Leeds finished ninth, securing the highest points tally by a newly promoted side in the Premier League since the 2000/01 campaign.

“However, this season has proved to be difficult and the team has recorded just five Premier League wins.”

Bielsa’s contract was already due to expire at the end of the current campaign.